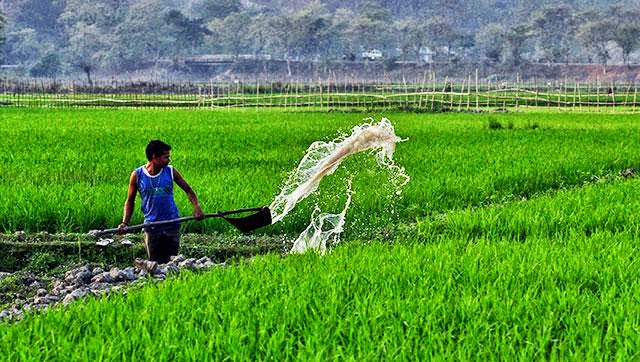 By the end of the active stage of the ‘Green Revolution’, the result of the long campaign had been to take away from Bharat’s farmers their legitimate claims to being scientists, innovators, natural resource stewards, seed savers and hybridisation experts.


Disclaimer: Opinions expressed in this article are our personal opinions. Information, facts or opinions shared by me do not reflect the views of kindle world and swapnamithra.com is not responsible or liable for the same.