Home » news » politics » My husband wanted power, that’s why he brought men from both Congress and BJP to me: Rajasthan rape victim

My husband wanted power, that’s why he brought men from both Congress and BJP to me: Rajasthan rape victim 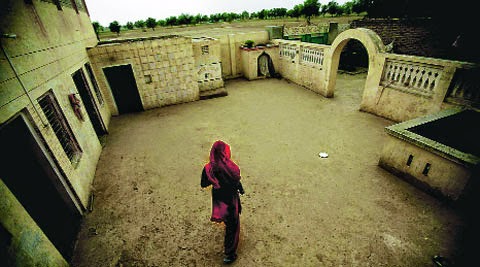 She was 16 when a man from Rajasthan married her. Now being 20, filed sexual exploitation case against her husband and 16 others including Union Minister Nihal Chand which has come to jurisdiction in jaipur court.

There are many things that kept this 20 year old girl apart from the rest of the girls in her village standing still with her 5'8'' height against sexual exploitation. She was married at the age of 16 just because "Since she is tall, people kept on telling us to get her married making her stand in full pressure.Cycling for five kilometers she has been very independent since childhood. 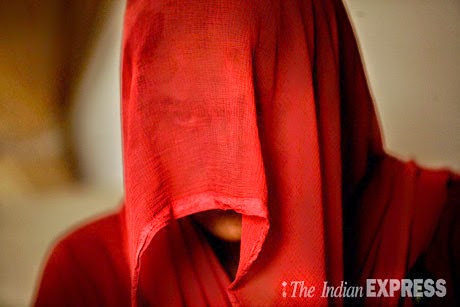 Since girls are to be married with men who match her height in our villages we were very tensed about her marriage.Her father’s brother told us about Om Prakash, who was from Pilibanga in Rajasthan. Om Prakash told us he was a property developer and seemed very well-off. We were taken in. He seemed like a big man. We thought our daughter’s future was made, we thought this alliance would make her happy,’’ says her mother.

These days, she shuttles between her parents’ home in Abubshahar and her maternal uncle’s home in Sadulshahar that’s across the border in Rajasthan’s Sri Ganganagar district. “This is to ensure that she is safe. She spends three days here and three days with her maternal uncle. We have received threats from Om Prakash that he will abduct her and our other three daughters as well,’’ says her mother. 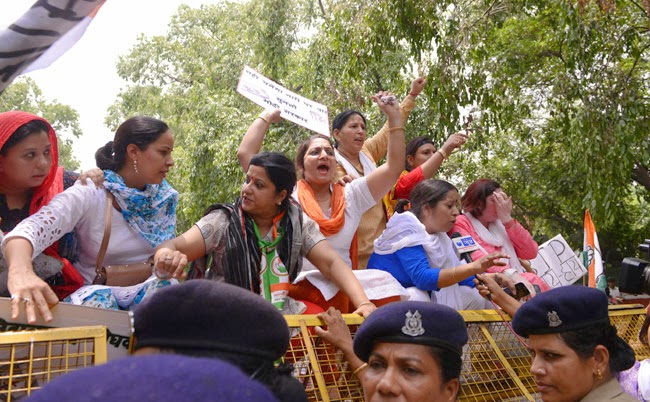 “Woh to bahut himmatwali hai,’’ says 60-year-old Hanuman Shroff Ranjit, one of the elders in Abubshahar, a village in Sirsa district that sits on the cusp of Haryana and Rajasthan. It’s this “himmat”, they say, that got her to lodge a complaint of sexual exploitation against her husband Om Prakash Godara and 16 others, including BJP MoS for Chemicals and Fertilisers in the Narendra Modi Cabinet Nihal Chand Meghwal.