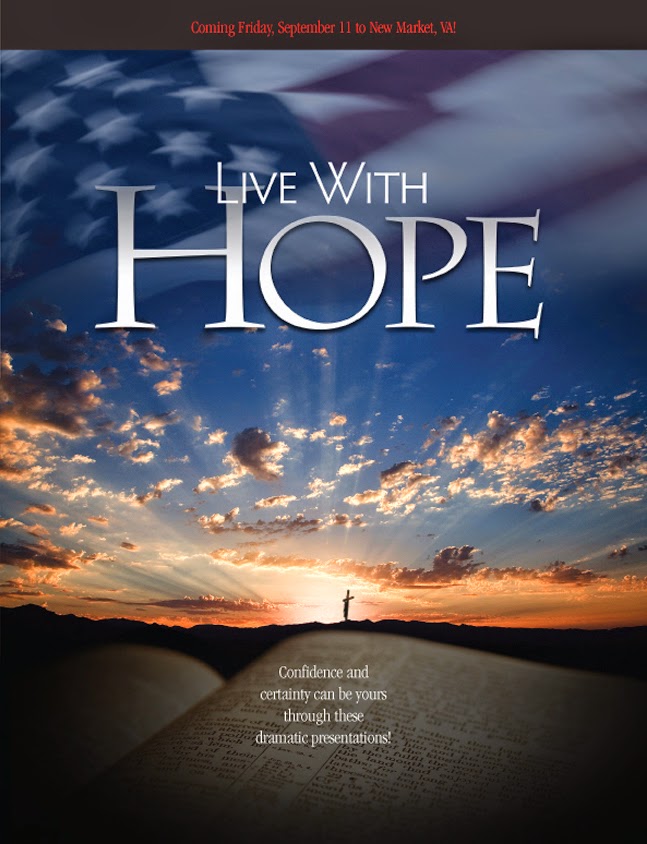 Life…
Whats your view on life?
-complicated
-beautiful
-boring
-irritating
-I hate it
-hell
And many more.. these are the answers I received many more…
Complicated:
I have seen many complicated lives…
Ill tell you one..
A women loved a person and married him thinking that she liked him really..
He was a drunkard and pretended as if he stopped drinking when she came into his life..
Thinking that her love changed him, she married him, fighting with her entire family..
And after marriage, he started drinking and pestering her to hell.. she has no choice except to stay with him, as she already gave birth to a kid..
She spent her life for her son..
Her husband’s hilarious behavior became worst day by day..
She remained silent, and never cared about him..
She never bothered her son by telling her issues with his father..
But that boy knew everything and cried bitterly sometimes..
Irrespective of all he is a hard working guy with brains. He always wanted to change the situation in his home..
He went to another city for further education, and there one day he went to visit charminar with his friends.. There was a BOMB blast..
He was the victim of it…
And he has been in coma since then.
Brain dead couldn’t speak to anyone..
Now you just imagine the situation of his mother………………….!
Her son who is everything to her was lying living dead on bed.. and still she has nothing to do except to wait for her son to come out of coma…
This was just one story, there were 1000people whoz in the same situation and even worse….
So do you think your life is more complicated than this???
Think about it..!!
Suicide is not answer for every problem..! 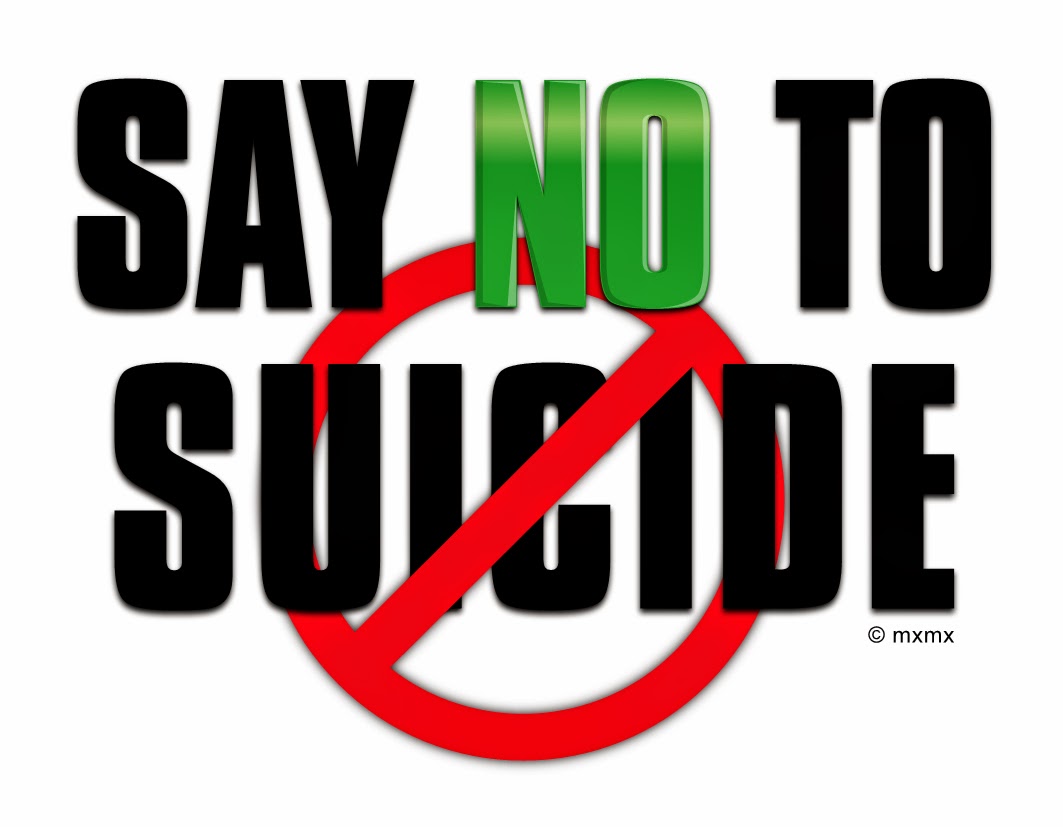 Do you think that lady gave up??
Nooo! She waited for her son to come out of coma for 7 years.. and then finally one treatment worked and he was out of it, then he became an entrepreneur and in a very short time...
and from then he took care of his mother, never let a single tear to roll out her eyes!
every problem will have a solution..
so don't let your hope die..