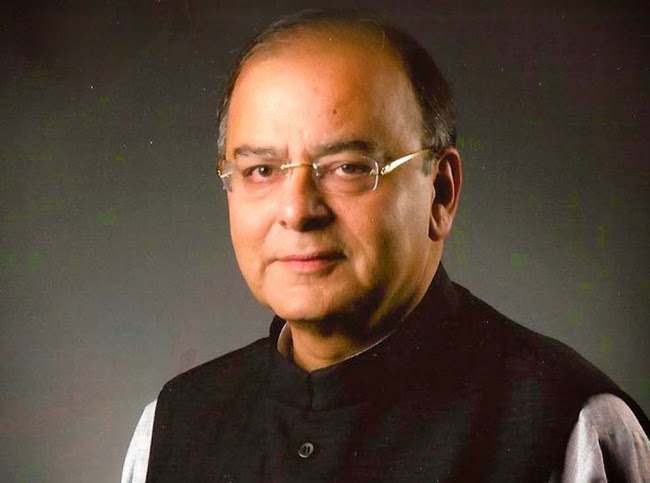 Finance Minister Arun Jaitley is up against history and a truck-load of market expectations when he delivers his maiden budget on July 10. Mr Jaitley's budget will certainly be compared with his predecessor P. Chidambaram's 1997 budget, often called the "dream budget".
"The upcoming budget could be important because of where India is placed cyclically, what the mandate for the government implies, and given that this is the first non-Congress government in a decade," says Ridham Desai of Morgan Stanley.
The 1997 budget is remembered for rationalisation of income and corporate taxes and the launch of a voluntary disclosure scheme for black money. It was the precursor of one of the biggest post-budget rallies in Indian stocks, with the Sensex rising over 9 per cent in just 15 days, Morgan Stanley's research shows.
The market rally after P. Chidambaram's 1997 budget is remarkable considering that the Sensex has corrected by an average 2.6 per cent 15 days post-budget over the last 21 years, according to Morgan Stanley. The only other time Indian markets rallied more in a 15-day period post-budget was in 1999, but those gains were not attributed to budget announcements alone.
"The budget leaves a trail of underperformance in the month after. Save for 1997, it is difficult to attribute market's performance to the budget," Mr Desai said.
Meeting markets' expectations will perhaps be Mr Jaitley's biggest challenge next month. The BSE Sensex has not corrected despite a record-setting rally and every fall or dip has been bought into by investors.
In fact, the Nifty is up over 20 per cent year-to-date and just 1.6 per cent away from its record high of 7,700 despite concerns of a poor monsoon and rising oil pricing that threaten to derail India's current account and fiscal deficit targets.
The El Nino-led deficient monsoon can shave off 50-75 basis points from India's GDP and send inflation higher by 200-300 basis points, Bank of America estimates. A 5 per cent spike in crude could add 50-75 basis points to inflation, the investment bank estimated.


The recent headwinds add to the list of deep-seated economic woes like high inflation, stagnant investment and weak growth, presenting a formidable challenge for Mr Jaitley.
Acknowledging the challenges ahead, Mr Jaitley, who also holds the defence portfolio, said finance ministry is a challenging job in view of the economic slowdown in the last two years.
But the railway fare hike announced on Friday has strengthened beliefs that Mr Jaitley's first budget will be reformist.
"We are now even more hopeful of the government biting the bullet on subsidies in the budget. We believe that the government may move beyond diesel and towards LPG price rationalization and maybe even kerosene," said Abhay Laijawala of Deutsche Bank.
Jyotivardhan Jaipuria of Bank of America says the budget may contain announcements on kick-starting the investment cycle, liberalising foreign direct investment, resolving the Vodafone tax issue and reducing subsidies.
Mr Jaitley has repeatedly affirmed that the government needs to act to fix the health of its economy, which is growing at the longest spell of sub-par growth since the 1980s. If he comes up with bold measures in budget, markets would be rewriting history.