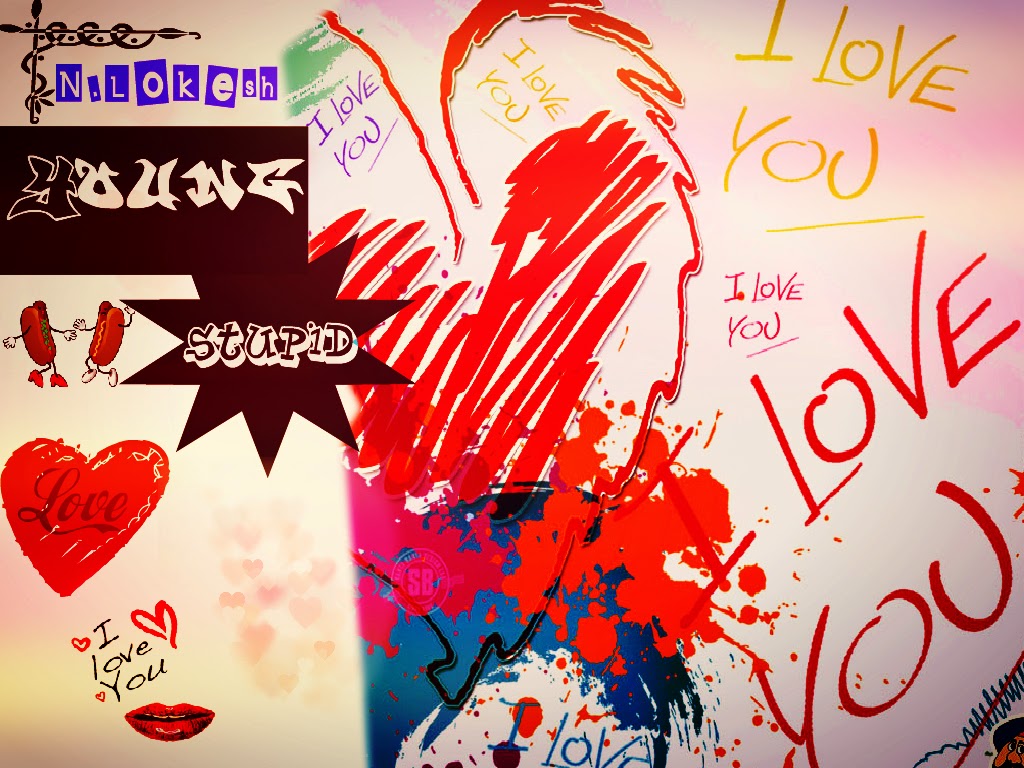 He was an average student studying in the 6th standard in Merryland secondary school, due to lack of grades in the former school, his parents transferred him to the St George international located at chennai. In the former school he was ragged by a lot of girls , eversince that events ….. he hated the opposite sex , he continued his hatred till today even after he left that city behind.

First day at St George , he did not want to be late ,he entered the school block and asked for his classroom at the reception and then  he gave sendoff to his parents who had come to drop him,
The receptionist gave him directions to his class 7c ,which means 7th grade c section , so he followed the direction and he reached the class, but to his surprise the class was empty, he asked the attender who had just passed him about the students in 7c.  Attender said that they had gone for an art class and asked him to stay in the next class for that period. So, the attender took him to 7b section and said to the teacher that he was a new joiner and the teacher welcomed him and asked to introduce himself to the class , which he did …… the teacher asked to take a seat in the middle column first bench , there were 3 columns of benches the 3rd column were the girl’s. He noticed that the class room had 4 girls and 16 boys , 2 in each row , he noticed that 2 girls of the 4 were from Tamilnadu , because any south indian can be distinguished by their looks and hair. He was not sure about the other 2 girls and he did not bother anymuch longer because even now he has hatred to opposite sex .

The teacher started the geography class by asking students various questions about the india map , to his surprise he answered one of the questions , he felt confident , the teacher cheered him which encouraged him to answer any question , either he knows the answer or not , and the teacher clapped for him for trying , he started to like the school already . 30 mins had passed , he noticed that  ...