Home » lifestyle » politics » Infosys Narayanamurthy waited for one year to get a telephone connection. Is India lagging in field Of MNC's??

Infosys Narayanamurthy waited for one year to get a telephone connection. Is India lagging in field Of MNC's??

A+ A-
Print Email
Article by Kavitha

Microsoft, Google, Facebook, Bosch, BMW,Apple, Samsung, Nokia..... all are superhit brands across the globe. Particularly in the last three decades, the world has changed tremendously the way it communicates due to the IT revolution Andrew today's youngsters are zealously networked and inter connected. Brand building and brand loyalty are essential for wealth creation and economic development. All the above mentioned brands were created in the developed countries and they conquered the world contributing huge taxes to their governments 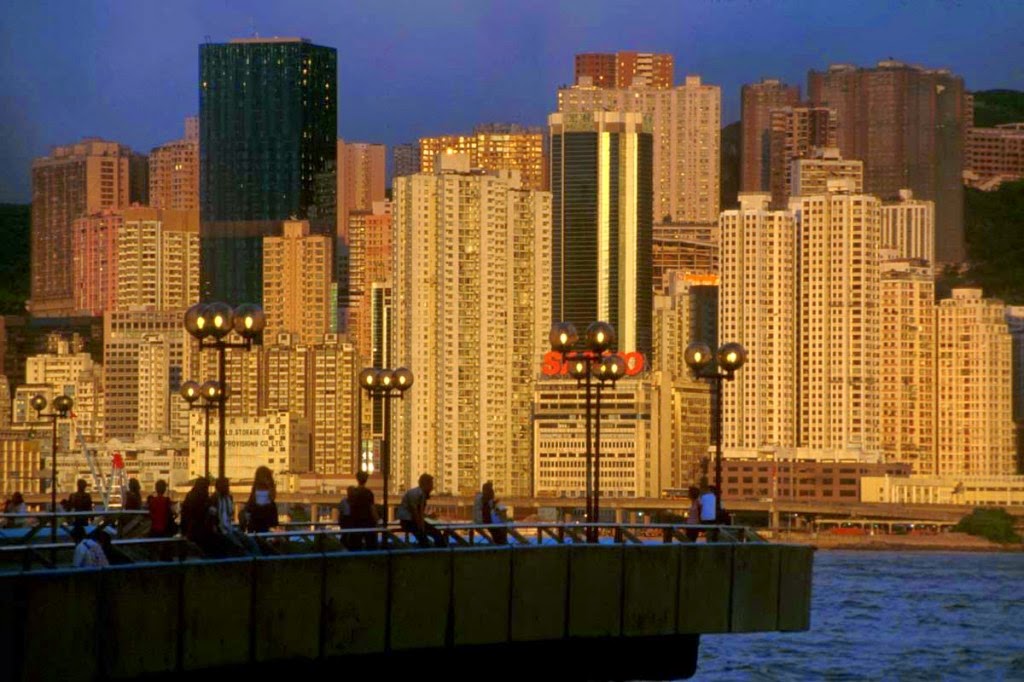 India has lagged behind in creating a world's brand, though a majority of the employees in the above MNCs are Indians. It was Indians who invented zero, but they couldn't invent the computer which essentially works on the concept of zeros and ones. The first university in the world, Taxila, was established in India whereas Indian universities could not make it to the list of the top ten universities in the world. Sanskrit, the oldest language of the world is the most suitable language for a computer, but the Indian parents are very obsessive that their Children should be educated in English.
What we essentially produce in India are people and scams. But the same people, when they go abroad become successful entrepreneurs as well as CEOs of major MNCs like Microsoft, Nokia and Citi Bank. Why is it that the same people not able to build a successful company in India (a few exceptions like the Tatas, Narayana Murthy and others) The redtapism and the lax attitude of "why me " must be kept away if we are to become partners of the growth saga akin to China.The middle class mentality of getting a secure government job and saving Provident Fund for children's marriageable is unwanted.

In order to be a super power and increase the standard of living, youth she be encouraged to become entrepreneurs and achieve the same what they dream in a distant land. The policy paralysis, crony capitalism and the all encompassing scourge of corruption need not been blamed. Narayana Murthy is a worthy example of building a vast business empire without giving a single rupee as bribe ( He waited for one year to get a telephone connection for Infosys) What is needed is a change in attitude and a little patience so that India becomes a developed country with a very high human development Index and a land where everyone dreamt to live.