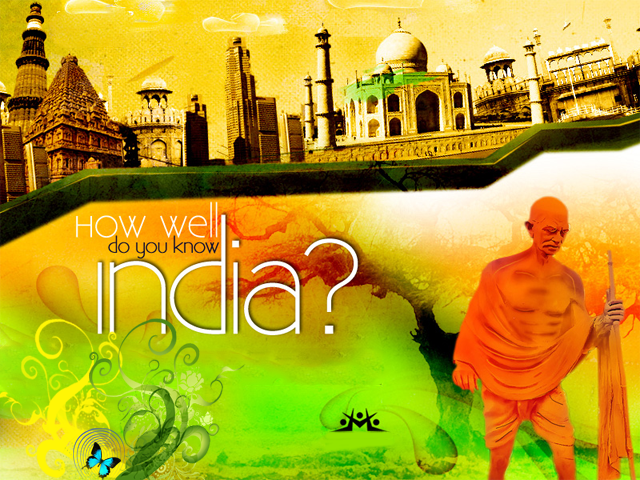 India, the second most populous country in the world is also home to the largest number of young people in the world. Though China is the most populous country in the world, its percentage of youth is lesser than that of India due to the single child norm implemented there. This may be a blessing for India if the burgeoning young population is utilised in the right way. All these people can be trained into skilled and semi skilled persons fit for the vast software and bpo industry already established in India. 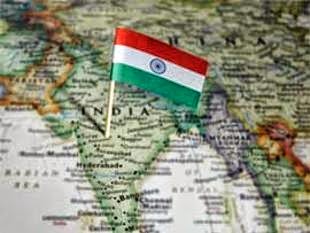 Some of them can be trained to be entrepreneurs so that they can in turn provided jobs to a few others. India, primarily being an agrarian economy transformed into what it is today mainly due to the services led growth after the advent of liberalisation in the early nineties leaving behind a vast population away from the growth saga. If the buzz word of inclusive  growth is to be made a reality, this large swathe of people are to be brought out of agriculture and should be made partners in nation building through the expansion of infrastructure which is very low owing to the policy paralysis at the centre.

A healthy growth should be in the order of agriculture, manufacturing, and later services. But India missed the industrial revolution due to two hundred years of colonial rule, which should be supplemented by infrastructure led growth. Already India is the third largest economy after USA and China in terms of purchasing power parity. It can reach the first place if its huge human resources are put at judicial use.