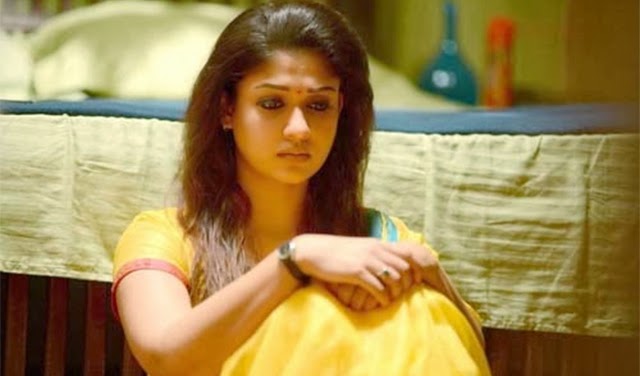 Here are things you must know about the movie before you book your tickets
Synopsis:  The story is about a woman Nayanthara who comes to Hyderabad in search of her husband who is a software engineer but suddenly went missing. There is little that the cops can do since they are unable to trace any records of her husband in the guest house, office or even airport immigration. Things take a drastic turn when Nayan learns that her husband had a lookalike and perhaps that couldhelp her get closer to the search. But soon her personal quest turns into a political conspiracy.