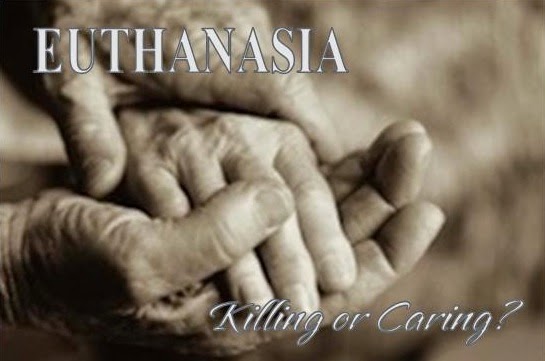 Some people may be wondering what is this..?

Euthanasia refers to the practice of intentionally ending a life in order to relieve pain and suffering.

Euthanasia is classified into three types:

Article 21 of Indian constitution grants the right to live for a citizen but not right to die. And inclusion of right to die in article 21 will contradict the provision of Indian penal code under section 309.

PROS AND CONS OF IMPLIMENTATION:
PROS: 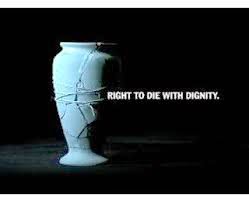 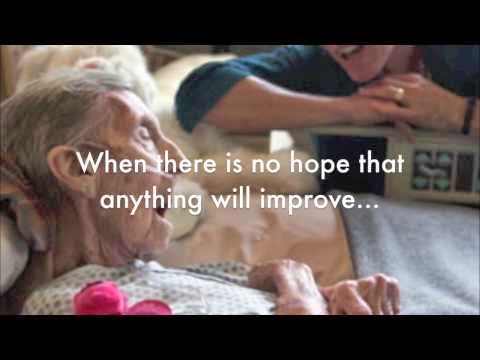