THE DIARY OF A YOUNG GIRL 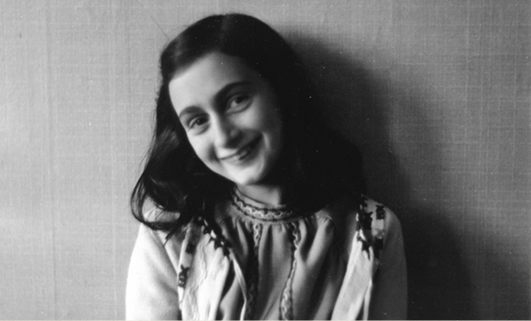 She was 12 years old when all this happened. Nazi party won in Germany, and her father’s company was terminated ‘coz of the reason that they were Jews. So, their family started living secretly in apartment pretending they flew away to Switzerland.
On her 13th birthday she received a diary from her dad. From her childhood she was good at writing but never preferred to show anyone. She was never allowed to go out, at first she was really confused of what’s happening out there, why she wasn't allowed to go to school? Why can’t she meet her friends? All these questions always rolled in her brain. But slowly she was able to understand the situation and wrote about the problems she faced and suffering they were going through.
Sometimes they couldn't see the sun for more than 1 week sent weeks together silent in the apartment fearing to hell. Everyone is terrified about their future!
One day something horrible that they were begging god, that should never happen came true. The soldiers found out their secret hide out and attacked their house.
No girl, no boy, no women, everyone was arrested and barbarically treated as prisoners. The soldiers use to brutally assault girls and women irrespective of their age. The prisoners were not even treated as human beings, they were not even provided with proper food. They were tied as dogs to the poles.


These are some of the images during the world war 2, when Hitler ruled Germany and imprisoned the Jews.
Towards the end of 1941, there was mass transportation of the Jews from the Polish ghettos to the concentration camps. They began with the least useful people of the society; the old, the sick, the weak and the children.The Nazis tried to keep the mass killings a secret, but the scale at which people died was too large to be ignored. In the largest concentration camp, Auschwitz, there were more than two million who died from the mass slaughter. 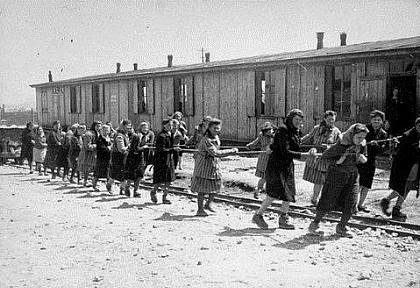 women were made as labours. 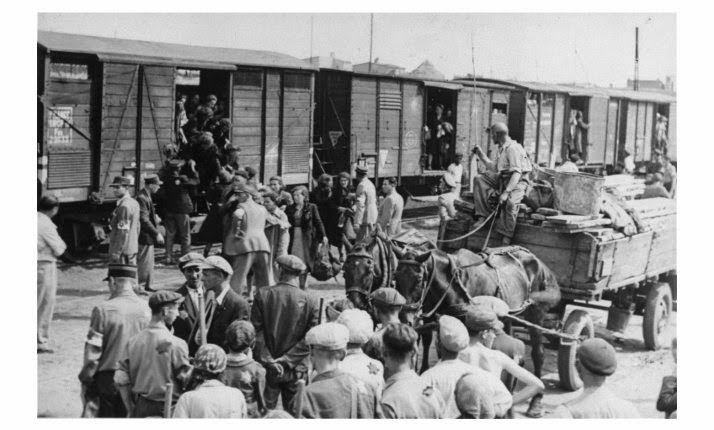 Jewish prisoners were treated like cattle; packed tightly into cattle trucks and locked inside for days as the trains travelled to camps across Europe
After few years, the father of the little girl, who was the only survivor among the entire family went back to apartment and found the diary she wrote. After some attempts he was able to get it published. And the book became world famous.
And the name of the child is “ANNE FRANK”. But she was no more in the world when her diary was published and became world famous. It was said that Anna died in the prison due to the torture she was put up to. 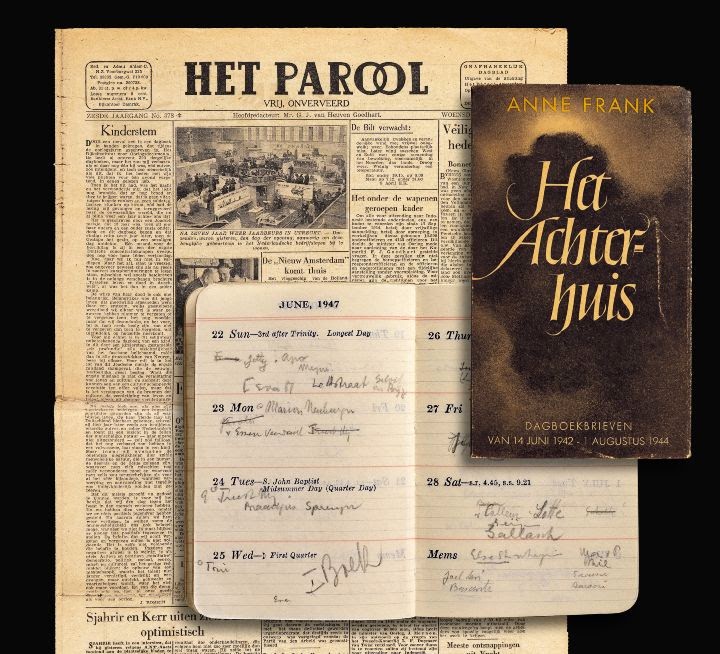