The Unbound Future of America's Colleges 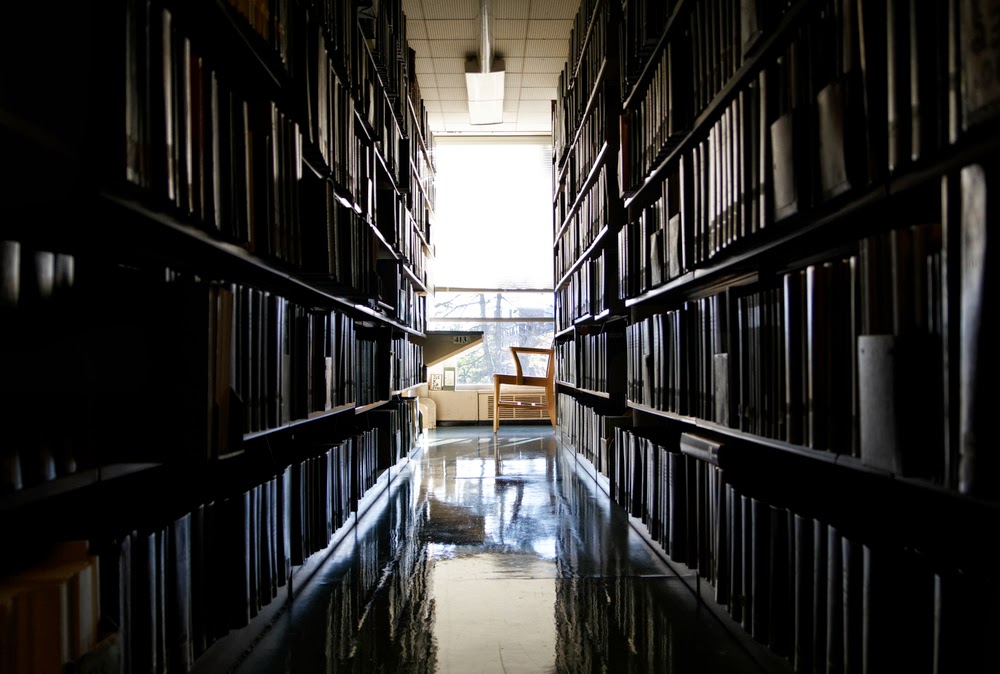 As demand surges for a college degree around the world, the higher-education enterprise has never been stronger. But the state of the industry that serves the enterprise is broken, particularly in the United States.
For most of the 20th century, the U.S. bragged that it had the best colleges and universities in the world— and rightfully so. Not anymore.
Over the last 30 years, American higher education has lost its way. At the very top, the most elite and prestigious institutions remain the best. But at the colleges and universities attended by most students, costs are spiraling out of control and quality is declining just as increasing international competition demands that higher education be more productive and less expensive.
Only slightly more than 50 percent of American students who enter college leave with a bachelor’s degree. Among wealthy countries, only Italy ranks lower. As the baby boomer generation leaves the workforce, the country risks having successive generations less educated than the ones that preceded them for the first time.
Like another American icon — the auto industry in Detroit— the higher-education industry is beset by hubris, opposition to change, and resistance to accountability. Even the leaders of colleges and universities think we’re in trouble. More than one-third of them say American higher education is headed in the wrong direction.
Change comes very slowly to higher education. Many institutions in the United States were established more than two centuries ago, with a handful dating back to the days before the American Revolution. Tradition is important at these colleges. A confluence of events— flagging state support for public colleges, huge federal budget deficits, and falling household income— now makes it necessary to consider new approaches.
This moment in higher education is ripe for change.
States have increasingly rolled back their financial support for higher education, leaving their public universities, which already educate 8 in 10 Americans, scrambling for cash at a time when more students are trying to get in. By some measures, state taxpayer support for higher education hasn’t been this low since 1965, when there were some 16 million fewer students in the system.
Overall, student debt has surpassed trillion dollars while, since the late 1970s, the annual costs at four-year colleges have risen three times faster than the rate of inflation. Some $ 110 billion in student loans was borrowed in 2011 alone. Some 50 million Americans now hold some kind of student loan, slightly more than the number of people on Medicare and almost as many as receive Social Security benefits.
Despite the technological advances of the past two decades, the revolution in the way college education is delivered is just beginning.
Colleges and universities provide a wide variety of educational and social services and bring them together in one package, which usually is delivered at one physical location. The traditional college is becoming unbound— its students less tethered to one campus for four years and its functions, from courses in a fifteen-week semester to majors, no longer in a one-size-fits-all package. Think of it as the unbundled cable package where you’re allowed to pick and choose your channels.
Here are five ways higher education will change in the next decade:
Blending Learning Experiences. We tend to think of “college” as one physical place that we attend one time in our life, usually at 18. Rather than a box, higher education will be a platform for lifelong learning, blending the experiences between work and school.
Hybrid Courses. While online education won’t make campuses extinct in the near future, it will play a growing role at traditional schools by giving students more options to take classes partly face-to-face and partly online.
Adaptive Learning. No two students learn the same information, at the same pace. Yet in a classroom, professors focus their lessons at the average student. Adaptive learning technology watches a student’s every move and then adjusts on the fly what it delivers next, personalizing the education for everyone.
Flexible Calendar. The typical college classroom is used only 40 percent of the time. Personalizing and unbundling the college experience dismantles the academic calendar— students can start a course whenever they want and complete it at their own speed.
Degrees Based on What We Know. More colleges are making the shift from measuring learning based on how much time students spend in a classroom to a system that is based on how much they actually know.

Investors are lining up to cash in on the college of tomorrow. Venture capitalists poured some $429 million into education companies in 2011. That same year, in the midst of a worldwide economic slump, 124 education start-ups received financial backing, the most since 1999, during the height of the dot-com boom.
If you’re a parent who went to college, don’t assume your children will follow the same route. The students who will be showing up on college campuses in the next ten years will want to absorb and apply knowledge on their terms.
The question is not whether colleges will embrace alterations to their current 19th century model, but when it will happen. A few hundred colleges have the status and money to remain resistant to the forces bearing down on higher education right now. But the colleges and universities that the vast majority of Americans attend will need to change if they want to survive and thrive.