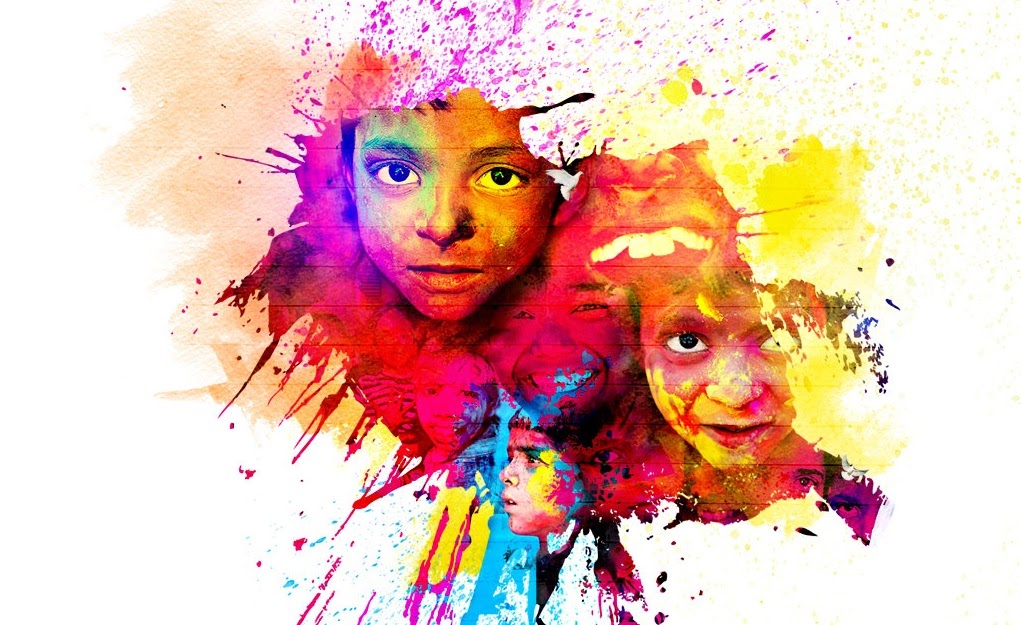 Holi or 'Phagwah' is the most colourful festival celebrated by followers of the Vedic Religion. It is celebrated as harvest festival as well as welcome-festival for the spring season in India.
Why Celebrate Holi?
The festival of Holi can be regarded as a celebration of the Colors of Unity & Brotherhood - an opportunity to forget all differences and indulge in unadulterated fun. It has traditionally been celebrated in high spirit without any distinction of cast, creed, color, race, status or sex. It is one occasion when sprinkling colored powder ('gulal') or colored water on each other breaks all barriers of discrimination so that everyone looks the same and universal brotherhood is reaffirmed. This is one simple reason to participate in this colorful festival. Let's learn more about its history and significance...
What is 'Phagwah'?
'Phagwah' is derived from the name of the Hindu month 'Phalgun', because it is on the full moon in the month of Phalgun that Holi is celebrated. The month of Phalgun ushers India in Spring when seeds sprout, flowers bloom and the country rises from winter's slumber.

Meaning of 'Holi'
'Holi' comes from the word 'hola', meaning to offer oblation or prayer to the Almighty as Thanksgiving for good harvest. Holi is celebrated every year to remind people that those who love God shall be saved and they who torture the devotee of God shall be reduced to ashes a la the mythical character Holika.
The Legend of Holika
Holi is also associated with the Puranic story of Holika, the sister of demon-king Hiranyakashipu. The demon-king punished his son, Prahlad in a variety of ways to denounce Lord Narayana. He failed in all his attempts. Finally, he asked his sister Holika to take Prahlad in her lap and enter a blazing fire. Holika had a boon to remain unburned even inside fire. Holika did her brother's bidding. However, Holika's boon ended by this act of supreme sin against the Lord's devotee and was burnt to ashes. But Prahlad came out unharmed.
The Krishna Connection
Holi is also associated with the Divine Dance known as Raaslila staged by Lord Krishna for the benefit of his devotees of Vrindavan commonly known as Gopis.
And KindleWorld wishes you A Happy Holi.. 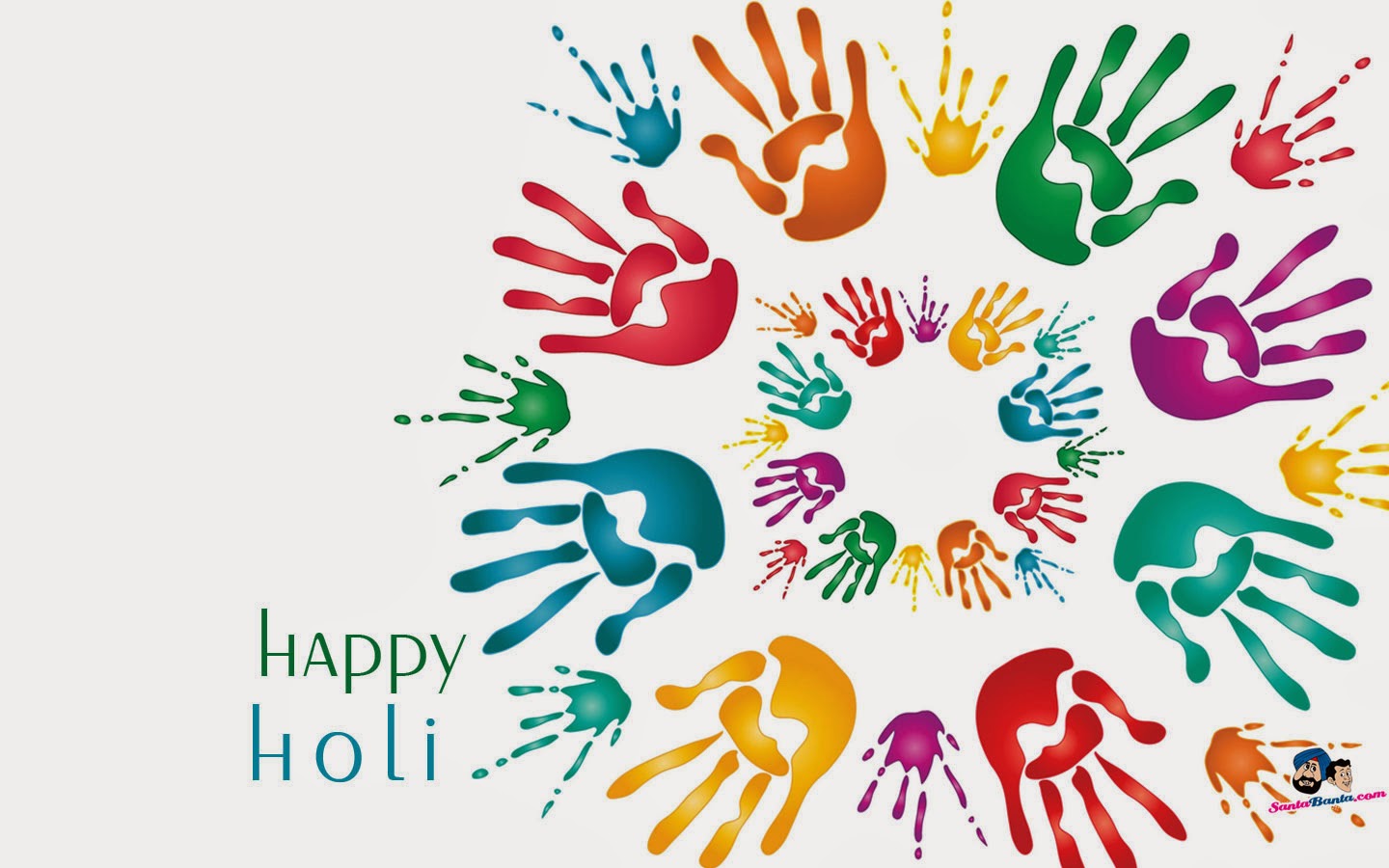