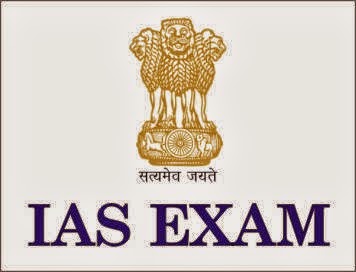 One of the important dimensions of demographic change in India is the extreme inter-state variation. Of the total 20 major states, nearly 11 have achieved replacement level fertility while other 4 are around replacement level. On the country, there are around six major states far away from replacement level fertility. The fertility variation in the country is astounding. The total Fertility Rate (TFR) varies from 1.7 children per woman in Tamil Nadu to 3.9 children per women in Bihar in the year 2008 (Sample Registration System data 2009). The 2011 census result also provides information on the proportion of population in the 0-6 age group in each state. The variation clearly indicates that the age structure of the Indian population will vastly be different across states.