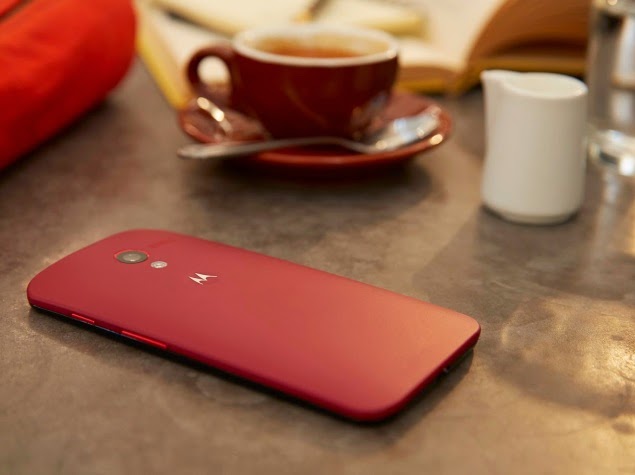 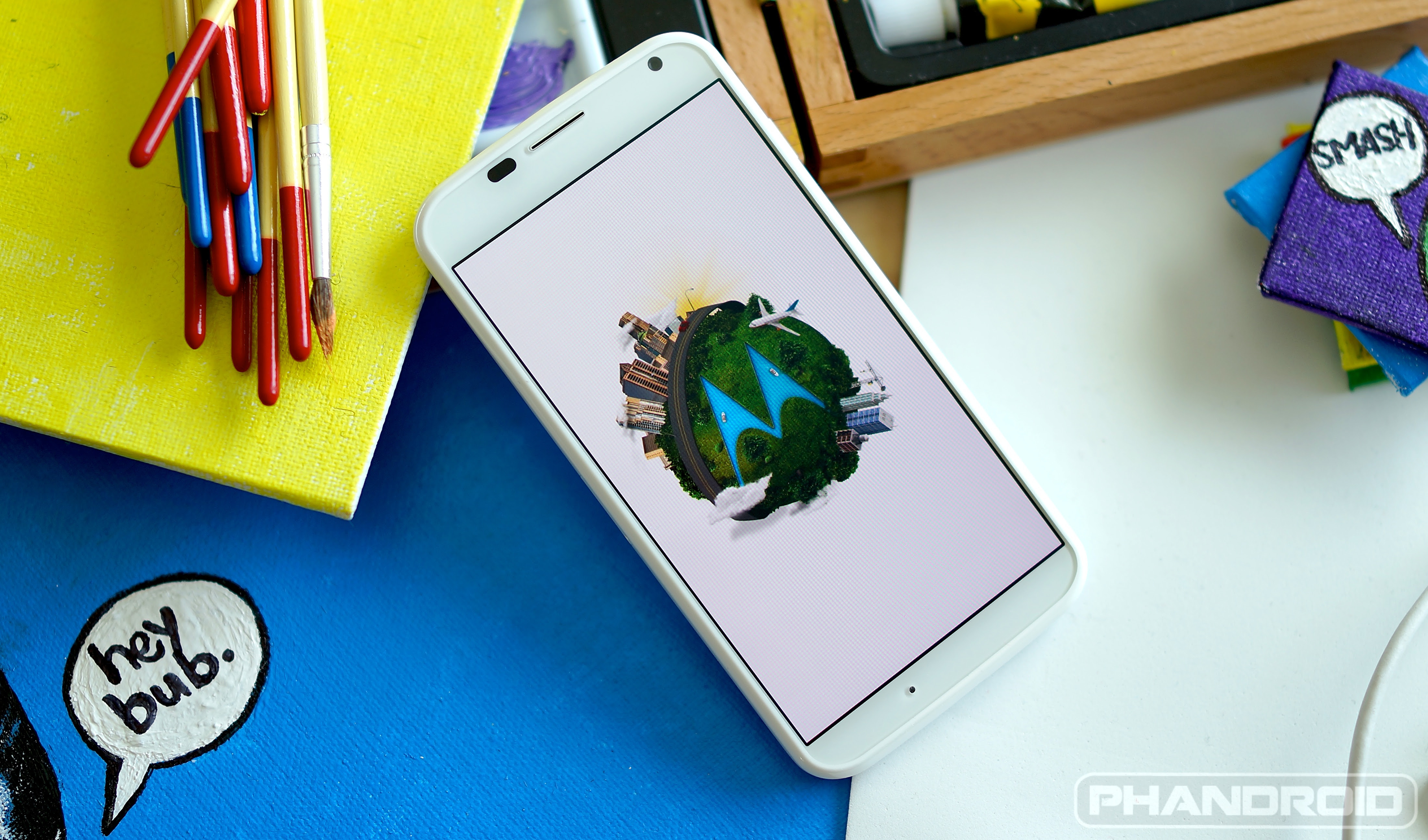 Motorola's flagship phone, Moto X, is launching on March 19 at a starting price of Rs 23,999
The announcement related to the price and availability of the device has been made by e-commerce website Flipkart, Motorola's exclusive launch partner for the device in India. The company has also informed that it will only sell the 16GB storage variant of the Moto X and the wood back variants would be available at Rs 25,999. At the time of the launch, only the Black and White versions of the phone will be in stock and that the other versions will be delivered in the second week of April. 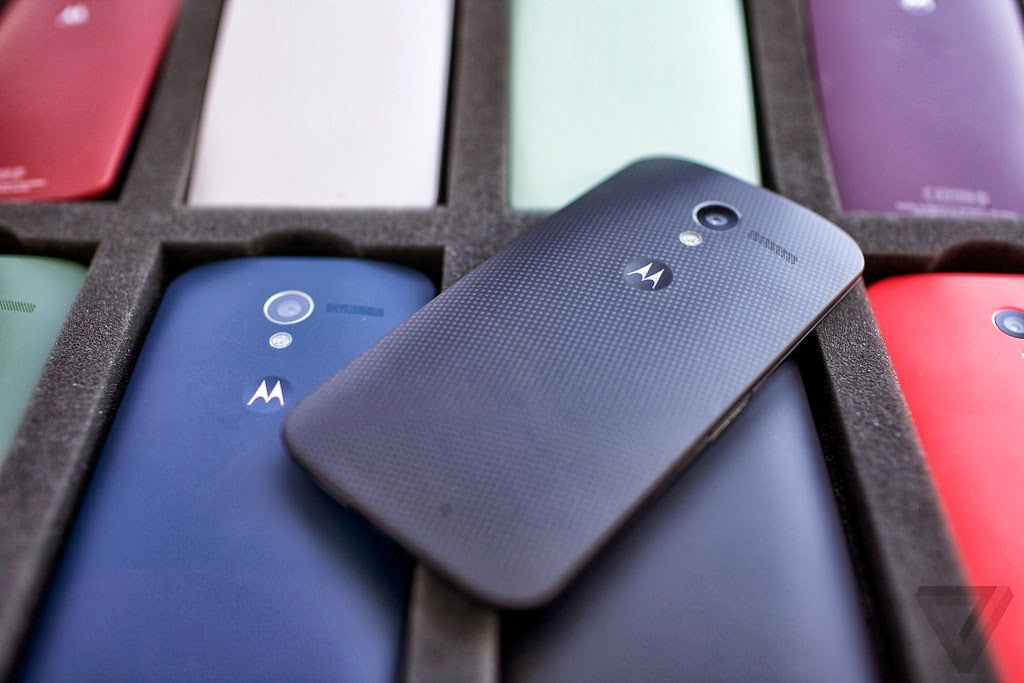 Unlike the Moto G, which went on sale at midnight, Moto X will have a daytime launch, Flipkart added.
Moto X is the only flagship smartphone by a major company that aims to lure customers with the promise of optimized user experience instead of beefed up hardware. The device has a 4.7-inch HD screen, dual-core processor, 10MP camera and 2GB RAM.
Responding to queries from its Twitter followers, Flipkart had said that Moto X will be available with wood panel finish in teak and walnut. With a plastic back cover, the phone will be available in five colours. Moto Maker - the online tool that allows users to customize Moto X - will not be available at launch.

The smartphone comes with a unique always-on voice assistant that listens to the commands even if the user is not operating the handset. It also comes with a Quick Capture feature, which allows users to jerk their wrist twice to open the camera app. The camera of Moto X also features ClearPixel technology that allows 75% more light to enter, thus producing better low light pictures. 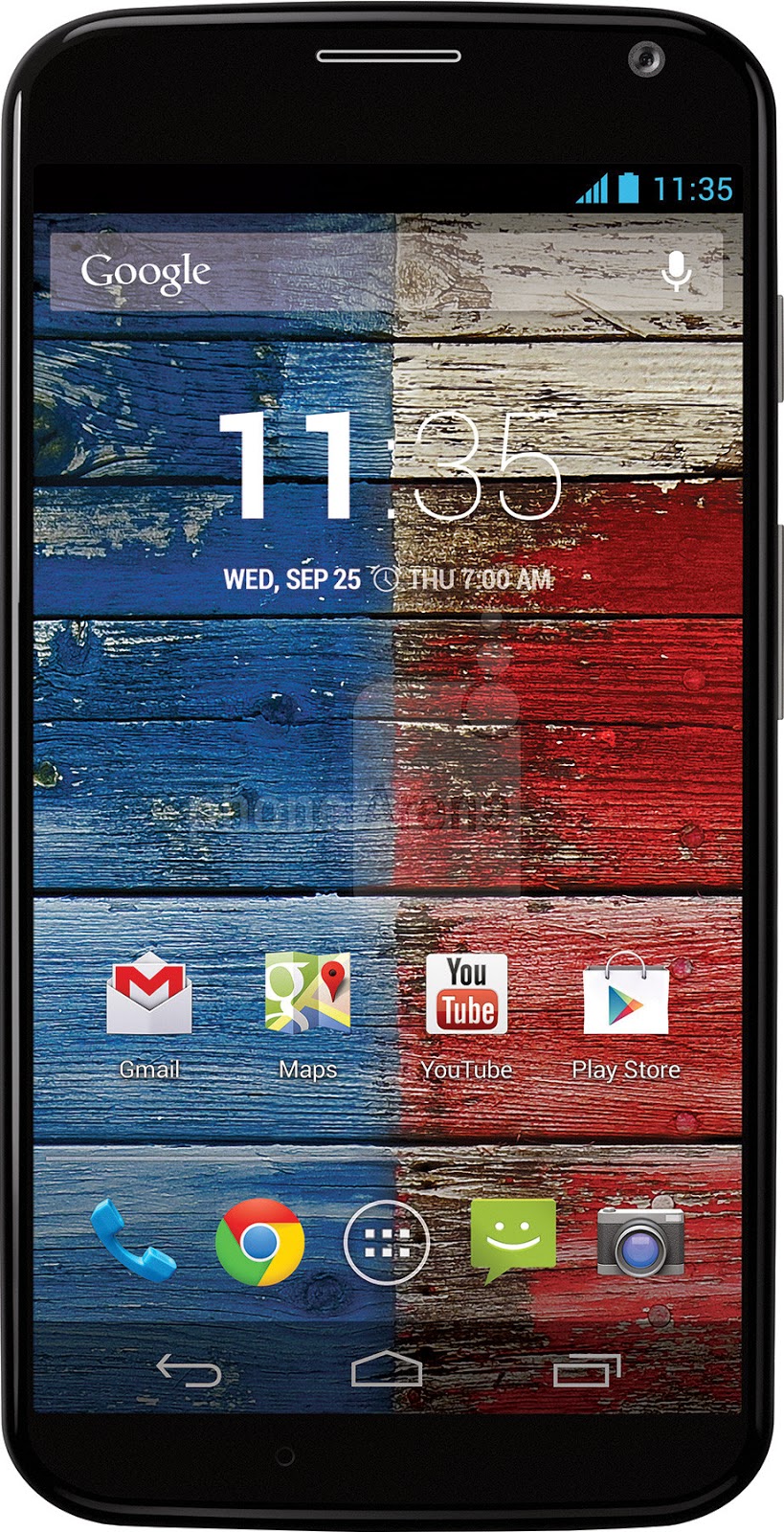 Much like Nokia's Glance Screen, Moto X comes with Active Display; this feature shows the time, unread messages and emails, missed calls and other notifications even when the screen is turned off. The device is preloaded with the Migrate app, which allows users to transfer data like contacts, photos, videos and even call log and SMSs from any Android 4.2-powered phone.
Motorola also sells Moto G, its budget Android smartphone, exclusively through Flipkart, at a starting price of Rs 12,499. It is not clear if Motorola will expand availability of its phones to offline channels.