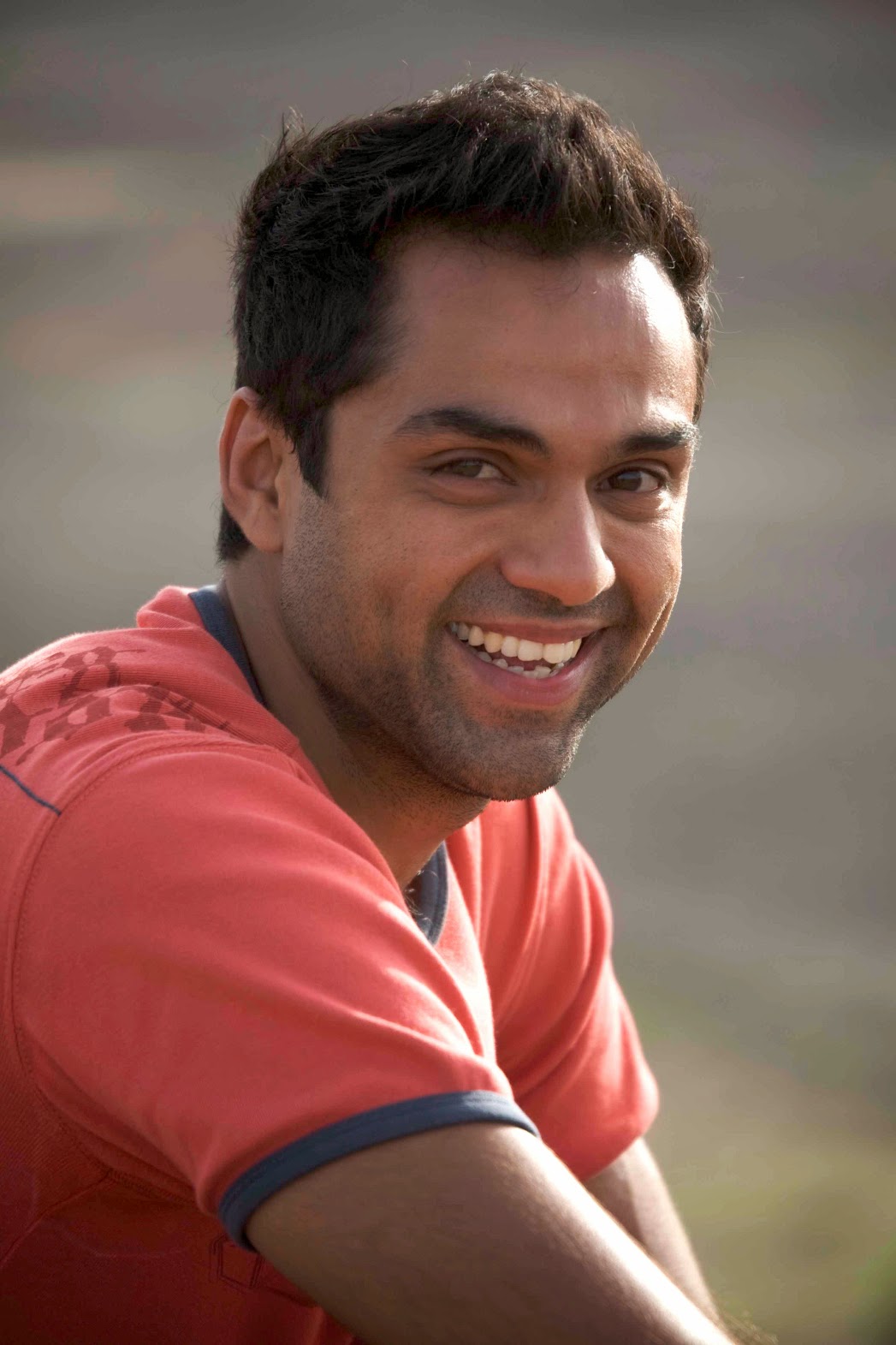 Abhay Deol stated in an interview with Rediff that he is not into acting because of his father, but because he was involved in theatre since school. "At 18, I decided to take the plunge. It took me 10 years because I didn't want to leave my education to get into films. "

Deol has appeared in films such as Dev.D and Oye Lucky! Lucky Oye!. He is the nephew of Bollywood actor Dharmendra, and the cousin of Sunny Deol and Bobby Deol. His father is Ajit Singh Deol, younger brother of Dharmendra.

He made his film debut in the 2005 film Socha Na Tha. His second film was Ahista Ahista in 2006. His first 2007 release was Honeymoon Travels Pvt. Ltd. which had a multi-star cast and emerged as a box office success.

His movie Manorama Six Feet Under, won the Best Film at the Mahindra Indo-American Arts Council Film Festival in New York City. He also won Best Actor award for his role for the same.

He was placed seventh on Zoom's "50 Most Desirable Hotties" poll for 2009.Deol has also started producing films through his company Forbidden Films. For Basra, the first film under his new production company,Deol learned the Israeli martial art Krav Maga.

Abhay also did a special Item number for the movie Tera Kya Hoga Johnny in 2010. And is also trained to be a deep-sea diver for his film Zindagi Na Milegi Dobara which was filmed in Spain.

Bollywood actor and veteran actor Dharmendra’s nephew Abhay Deol is reportedly facing financial troubles following the debacle of his maiden production ‘One By Two’.
According to a report published in Mid-Day.com, Abhay Deol had to mortgage one of his flats in Juhu, Mumbai, in order to get the loan for his film ‘One By Two’. The mortgaged apartment located in Pandurang Co-operative Housing Society in Pandurang Wadi is worth Rs 2-3 crore. However, no specific details of the loan amount are available.
‘One By Two’ flopped at the box office, the film could not even earn anything from its music, because the producers had a tussle with the record label over contract issues.
Abhay Deol was also seen protesting with a ‘black eye’ against music company at the 20th Annual Life OK Screen Awards in January this year.
The film that was made at a budget of Rs 8 crore was produced by five other people. Confirming the issue, the actor told Mid-Day: “I have availed a loan for which I had to give papers for this property as surety.” A source close to Abhay Deol added, “He is currently residing in another house of his in Santacruz. He is redoing his Goa property.”
However, if he fails to repay the loan, the bank would declare his property as a Non-Performing Asset, seize it, and later auction it off.