The real test in life 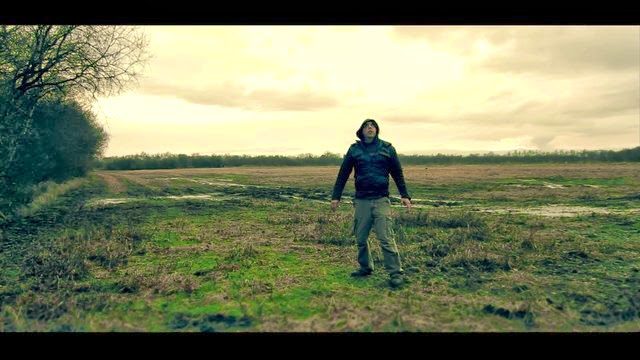 Come January, and the city of Mumbai gets gripped by exam fever every year. It spreads like wild fire, from one person to another. The community stops in its tracks, focused only on helping students to study hard, and get 98 per cent marks in the exams.
As a teacher, I have observed this pattern for the past 40 years. And I start thinking, “What was the situation of students in my time? Did we suffer from this incurable, all-consuming, debilitating fever?”
When I appeared for my SSC exams in 1968, we could not afford tuitions, and we did not have any coaching classes. All that we had was Matric magazine, a monthly periodical which helped students to solve more problems in maths, and other subjects. But otherwise we were left to fend for ourselves. My parents were not educated, and could not tell a C from G. They only knew one thing: to encourage me to study, to motivate me to do better, which was more than anything that I required. When I got 73 per cent in SSC, and stood first in the class, the whole family was in awe.
When it came to my own children, I was a little more concerned about their daily lessons, and their marks and percentage in the exams, since the atmosphere in educational institutions had shifted towards them. But, when they were about 10 and six, my husband got hospitalised for kidney failure. I had no option but to leave them to themselves for their examinations. They found it very difficult to cope with studies without their mother’s support. But they managed to get through, though with lesser marks. But that was the beginning of their self-reliance. And from there on, I had to give them very little help in studies. Both of them did well in school and colleges, went abroad for higher education, and continue to be academically inclined even today.
Parents today are too stressed with their children’s education. I see young mothers running after their children to get their projects completed, and their homework finished. They provide them with the most expensive private tuitions or coaching classes, and are constantly egging them to perform. This causes stress to the children, the parents, and all people around them. How do we expect our children to do well in life with our inspection all the time? Yes, good grades are important but by being after them, are we doing any good to them? There are many cases of suicide during and after exams. Can we avoid such instances? Let us see for once, what happens when we leave them to take care of themselves; giving them a sense of responsibility, trusting them with their own decisions. If they make mistakes, let us forgive them, be with them, support them instead of criticising them. Is studying only about marks? According to a study, some students who were rank holders in SSC and HSC exams, are nowhere in the forefront of their careers. Will
parents give a thought to this aspect, and not pressurise their children academically? And finally, is life only about school and college exams? There are many other exams in life waiting for them. If we can train them to face all exams peacefully, courageously, with confidence in themselves and faith in the Universe, I think we have passed the test of being a genuine parent.