Home » lifestories » Right Before Dying From A Rare Disease, This 17-Year-Old Revealed His 3 Secrets To Happiness

Right Before Dying From A Rare Disease, This 17-Year-Old Revealed His 3 Secrets To Happiness 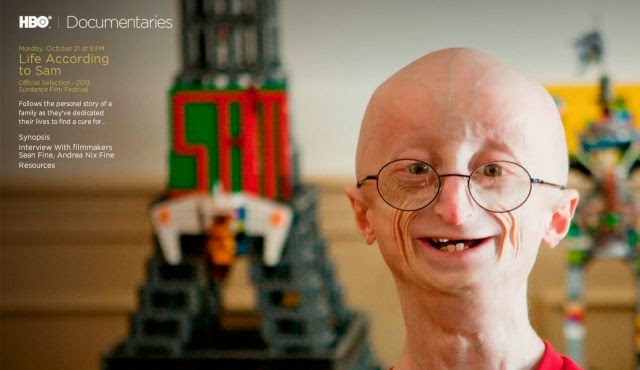 Progeria (Hutchinson-Girlford syndrome) is an extremely rare genetic disease, that makes symptoms associated with old age appear in childhood. “Progeria” is Greek for “premature old age”. It is extremely rare, only one out of eight million gets it. 17-year-old Sam Berns (1996-2014) was a victim of this strange disease, but he didn’t mind how his life turned out to be. He made peace with his fate and made the best out of it. He lived a short, but meaningful life. At school, he achieved the highest awards, dabbled in music, went out to parties and he was a significant Boy Scout. Not long before his death, he gave a lecture on his life-philosophy and how he achieved happiness, courtesy of TEDx. Listen to his story, it may be very instructive!