Violence against women-hurts all (Part-||) 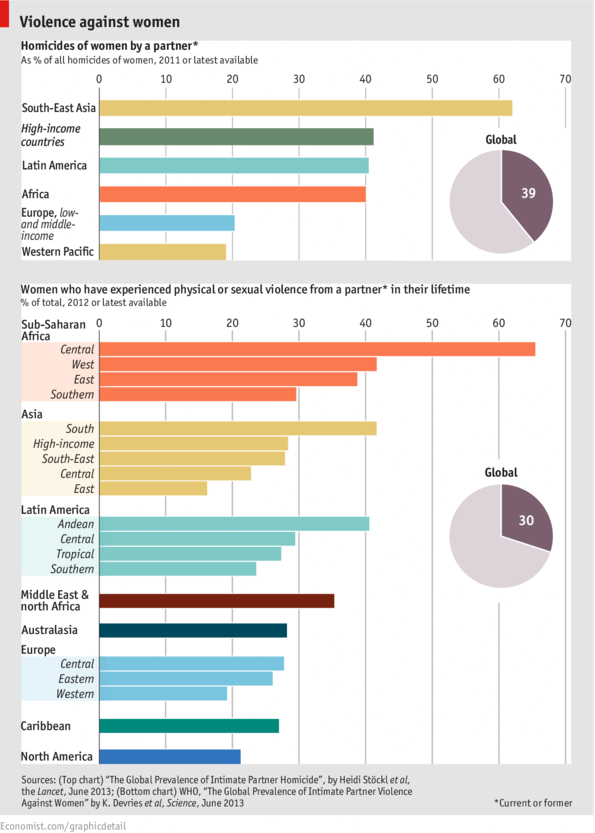 Throughout the life cycle 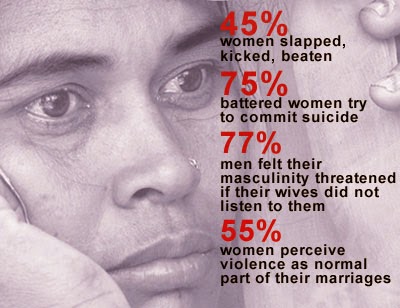 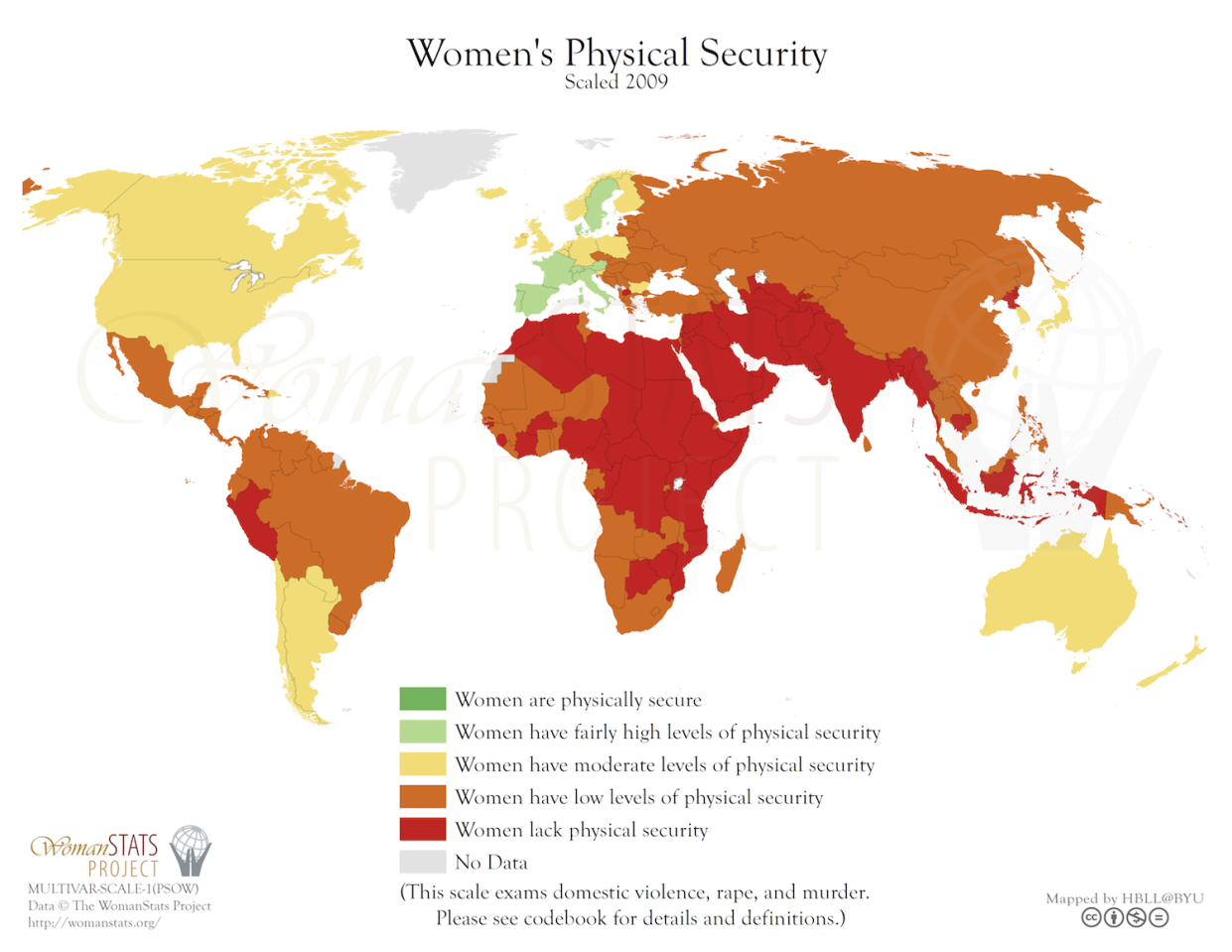 Achievements of the VAW movements

On the Global level:
·         The first major document that highlights the recognition of violence against women as a human rights violation: the United Nations Declaration on the Elimination of Violence Against Women in Vienna, 1993.It was a result of collective effort of global feminist movement to transform the Vienna conference from a general and mainstream human rights conference into the conference on women's rights. As before the other human rights organizations such as Amnesty International and Human Rights Watch did not focus on the issue of VAW and did not consider rape and domestic violence as violations of human rights despite of the fact that they also have agenda on women's rights.

·         The 1995 Fourth World Conference on Women in Beijing During the 4th Women Conference, VAW was emphasized and named as a critical concern. Also, the spillover effect was that this push highlighted the need for the development of "new international norms" that have often been used by activists and governments the proposition of legislation that provide other action to redress the acts of violence.

·         Subsequently, the push from the global feminist movement also push for the fully incorporation of the VAW issues into the "Committee on the Elimination of Discrimination Against Women" or CEDAW whereas the "original text of CEDAW in 1979 did not explicitly mention violence against women"
On the regional level:
·         Americas: the Inter-American Convention on Violence Against Women, which was formally announced and adopted by the Organization of American States (OAS) in 1994, immediately after the Vienna Conference.

·         Europe: The European Union (EU)’s initiatives to combat violence against women after the 1990s: the 1997 resolution calling for a zero tolerance: specifically on UN human rights instruments of CEDAW and the Vienna Declaration.

·         The Council of Europe also developed "a series of initiatives" related to the issue of VAW: "the 2000 resolution on trafficking, the 2003 resolution on domestic violence, and the 2004 resolution on honor crimes" as well as promoted "the 2002 recommendation on the protection of women against violence and established its monitoring framework."

·         Africa:
·         There emerged a series of regional meetings and agreements, which was triggered by the UN processes on the international level such as Third World Conference on Women in Nairobi, 1985; the 1993 Kampala Prep Com; the 1994 Africa-wide UN women's conference  that led to the identification of VAW as a critical issue in the Southern African Women's Charter. 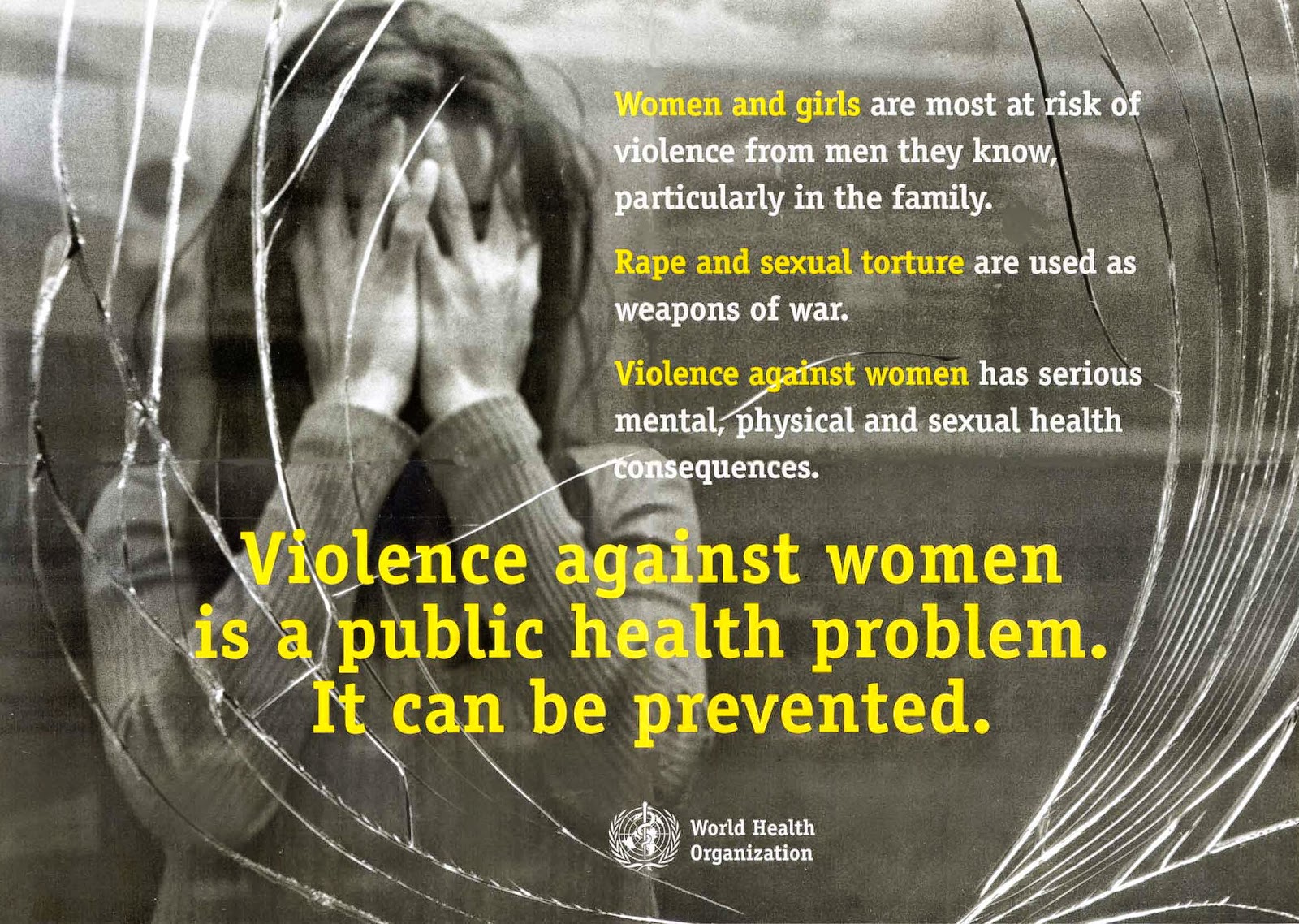 Challenges faced by women in accessing justice and limitations of measures

There can be a de jure or de facto acceptance of violent behaviors and lack of remedies for victims.
* Lack of criminalization. In many places, acts of abuse, especially acts such as female genital mutilation, marital rape, forced marriage and child marriage, are not criminalized, or are illegal but widely tolerated, with the laws against them being rarely enforced. There are instances where crimes against women are also categorized as minor offenses.

*Lack of awareness of the existing laws. In many places, although there are laws against violence on the books, many women do not know of their existence. This is especially the case with marital rape - its criminalization being very recent in most countries.

* Challenges in making a case in court. The burden of proof can be placed on the victim. For instance in the Philippines, before a change in law in 1997, rape used to be described as a crime against chastity; and virginity played an important role in court. In various countries, such as Bangladesh, a woman's past sexual experience continues to be very important in a case of rape. It can also be difficult to make a case of sexual assault in court, when members of the judiciary expect evidence of severe struggle and injury as determinative evidence of non-consent. On the other hand, there are measures like the 2012 law in Brazil that allow for cases to be filed even without the representation of the victim.

* Existing laws are insufficient, conflicting, and have no effect in practice. Some laws on domestic violence, for instance, conflict with other provisions and ultimately contradict their goals. In Ukraine, a law on domestic violence also provides that the police can arrest the victim for « provocation ». Legal frameworks can also be flawed when laws that integrate protection do so in isolation, notably in relation to immigration laws. Undocumented women in countries where they would have, in theory, access to justice, don’t in practice for fear of being denounced and deported. The CEDAW Committee recommends that a State authority’s obligation to report undocumented persons be repealed in national legislation.

Hope that there must be a change in the present situation…. 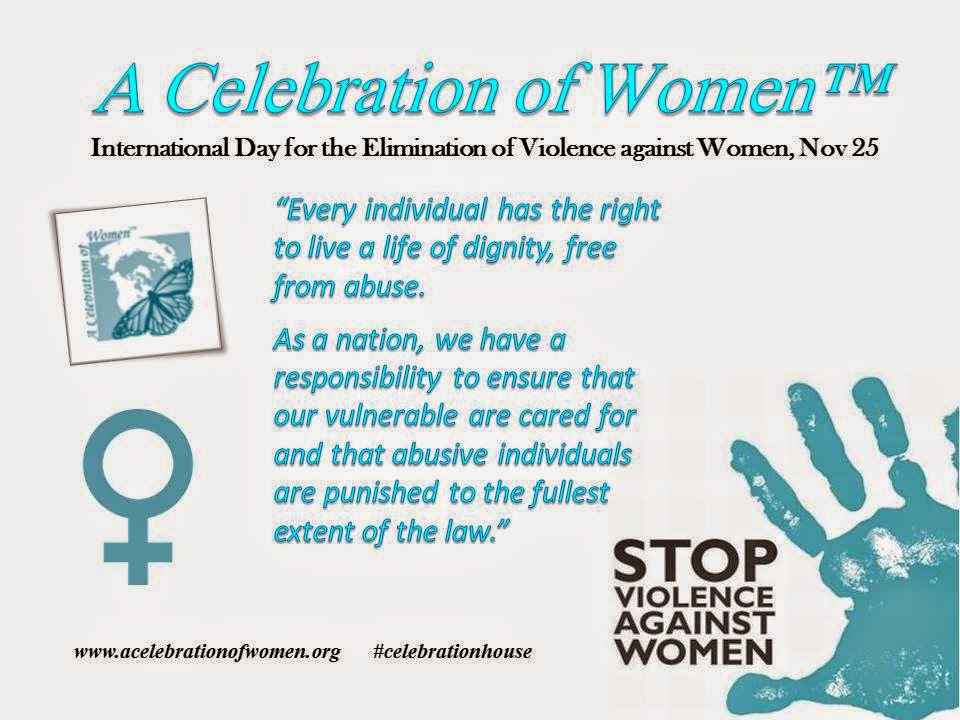 Every person irrespective of gender should strive for the freedom of women.
As gandhiji said-we did not get independence. Actual independence would be-“whenever a women  would go out and return safely at 12:00pm even-that would be the real independence.”
Every indian must do this- 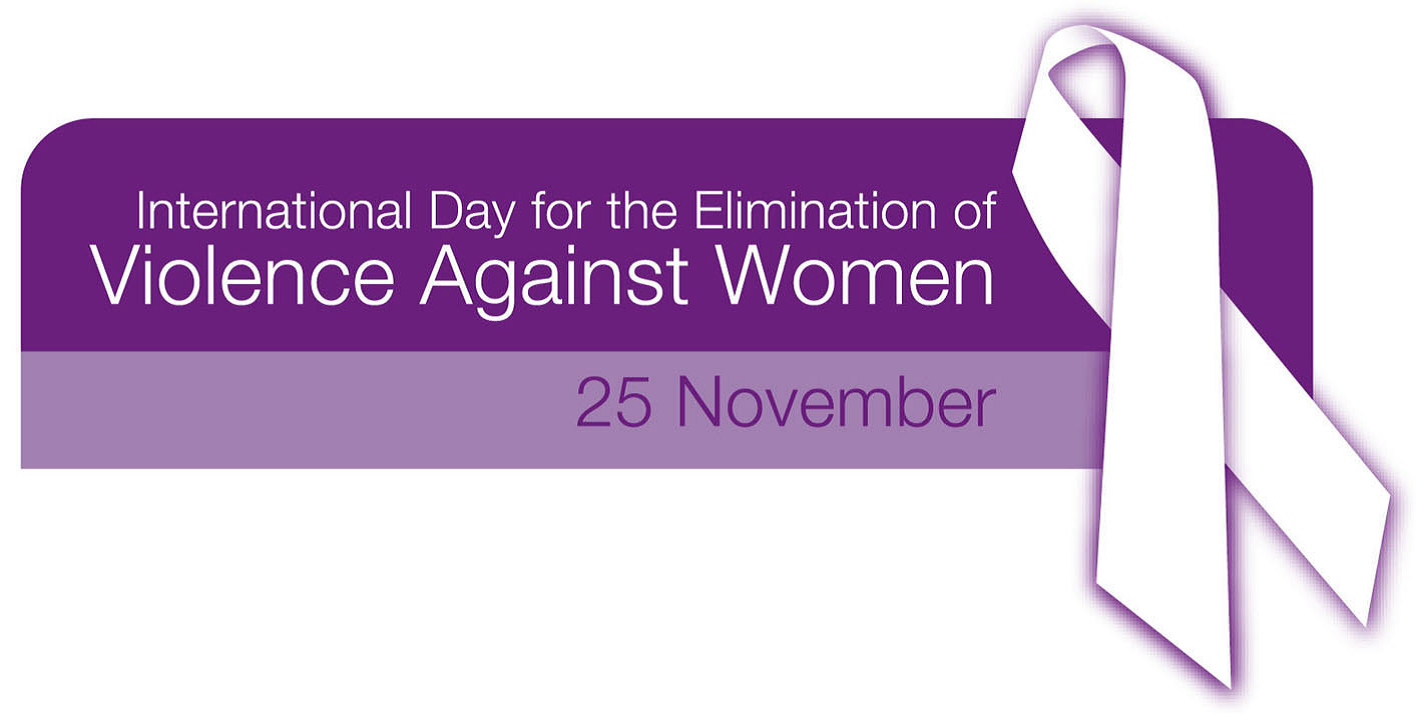 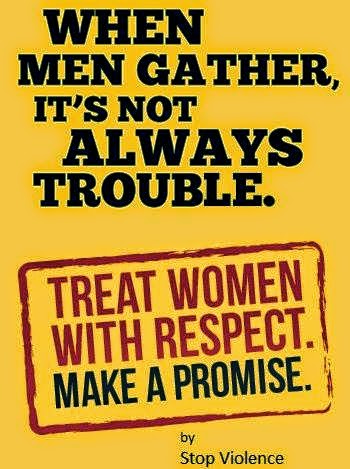 A special thanks to everyone who read this with great interest by spending your valuable time.