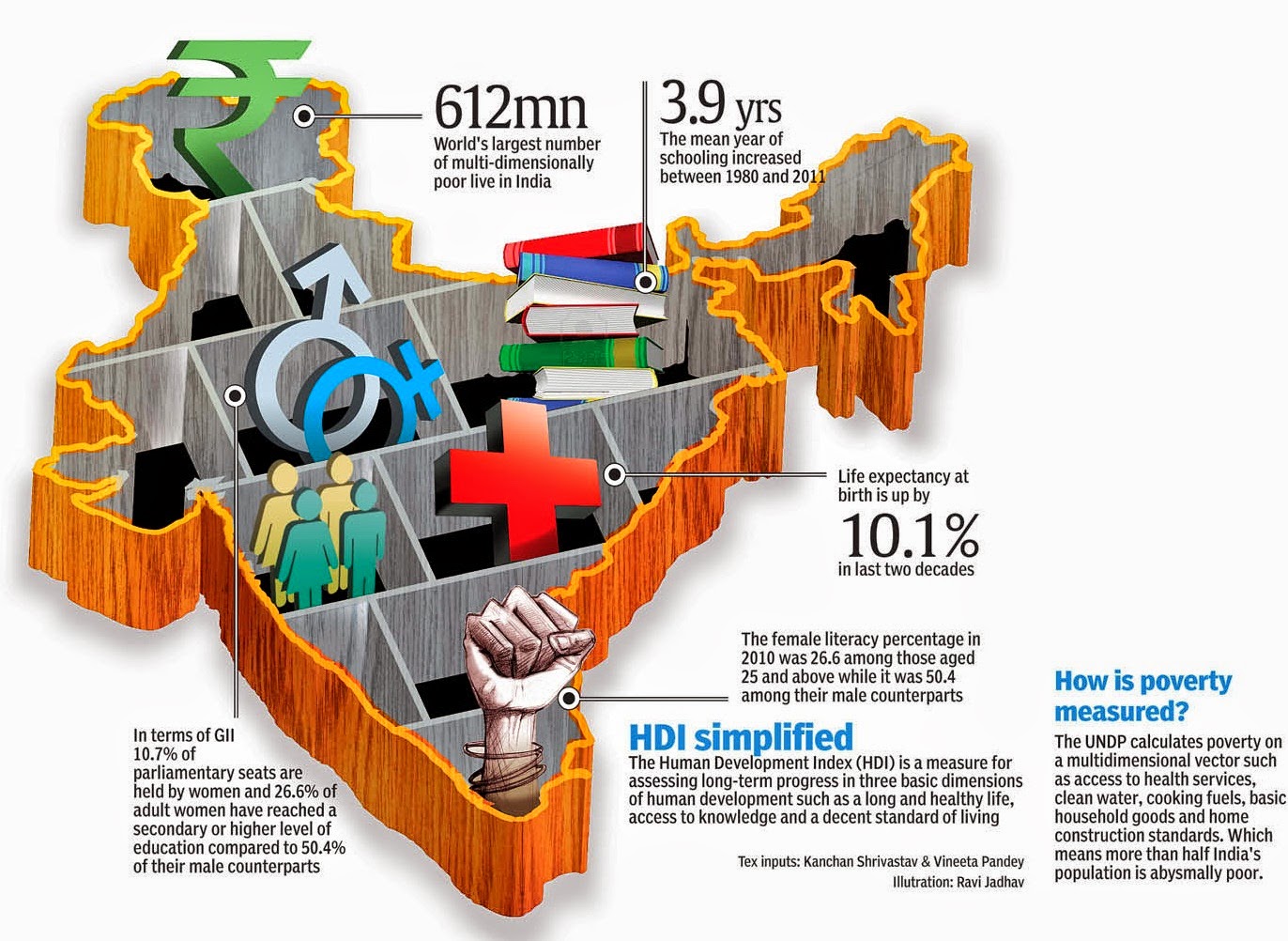 Recently I came across a video where, some of our fellow citizens were not even able to answer why we celebrate republic day…!

… even if we are not altruistically inclined, we must act for pragmatic and selfish reasons: our position near the top of the economic pyramid is precarious because the base of the pyramid is so weak. We have to care because our fate is inextricably tied to the fate of the desperately poor of India
So I would like to start my words with the answer for that ‘coz, instead of not knowing, it’s better to know it now. And the reason is, that it is the day when our constitution is put into force,  It lays down the framework defining fundamental political principles, establishes the structure, procedures, powers, and duties of government institutions, and sets out fundamental rights, directive principles, and the duties of citizens. It is the longest written constitution of any sovereign country in the world!

Now coming to our topic, I chose this topic because when I started studying social studies they told me that India is a developing country, from then till now I hear the same answer despite of the fact that it is now among top countries in software (IT) field... I thought that there are many people who were under the same dilemma as me! so I just thought to tell you reasons that I feel as barriers for improving our nation. As we know a famous say “Today’s kids are tomorrow’s citizen” so its basic to learn some things that we could do for improving the due respect of our motherland.. so that we can even tell our grand children that our India is a developed country!

Why India is still a developing country?

1.    The very first answer I got during this survey is CORRUPTION.

Until we clean it completely, we could never develop our country, ‘coz when a bill gets approved then after allotting the funds at each and every part govt. servants steal the money, instead of calling them government servants it’s better to call such people as govt. thiefs ..

And because of this many helpful projects are not completely done and the reason they say is insufficient funds.. so the process again starts, they asks once again for funds and then the robbing cycle repeats… this is the major issue.

And as we know all the little drops make a big ocean..
Similarly not only at high stage right from the clerk( may not be all) every one take bribes, and of course people are supporting them by giving bribes, hoping to get the work completed soon..!

Poverty in the 21st century is not a natural state of any economy. It has to be engineered.

But did you people ever realize that not only the corrupt politicians, you are also having flaws..  But once when we put an end to our fear and laziness we can one day put end to this evil in society.. see we need not fear to stand against corruption, ‘coz it is always against laws! I know nothing will happen in India without bribing!

But still try to prevent as much that you can, ‘coz that is the least you can do to develop this society

We have to change it, you could see slums, every where in our country, when I saw slum for the first time, then I understood why India is not developing.. ‘coz people there can’t even buy their basic necessities.. And there are 65million people who are living in slums facing this situation across India, by this I guess you got an idea..

3.       Castesim! Indians are still bogged down by religion, caste, etc. See Indians outside India, they are normally quite successful, why? because even while they may keep their religious faith and customs PRIVATELY (and why shouldn't they?), it doesn't interfere in normal economic activity as it does in India. If India were to actually put into practice its own secular Constitution and actually enforce its own laws in that respect, with that enormous population it would surely be one of the world's great powers.

These are the three major issues, which can be put to an end by our little efforts, so just try to follow the rules correctly ‘coz that’s the least you can do..!

She is well known for her words of inspiration , a well speaker and writer currently pursuing her B.tech in Vellore Institute Of  Technology