A+ A-
Print Email
Moodiness. Restlessness. Strange cravings. Incoherent speech. An inability to focus on tasks that require concentration. Emotional outbursts. These qualities may be used to describe a person on drugs or trying to quit smoking. They also perfectly express what my four-year-old daughter is like after a two hour Disney movie. 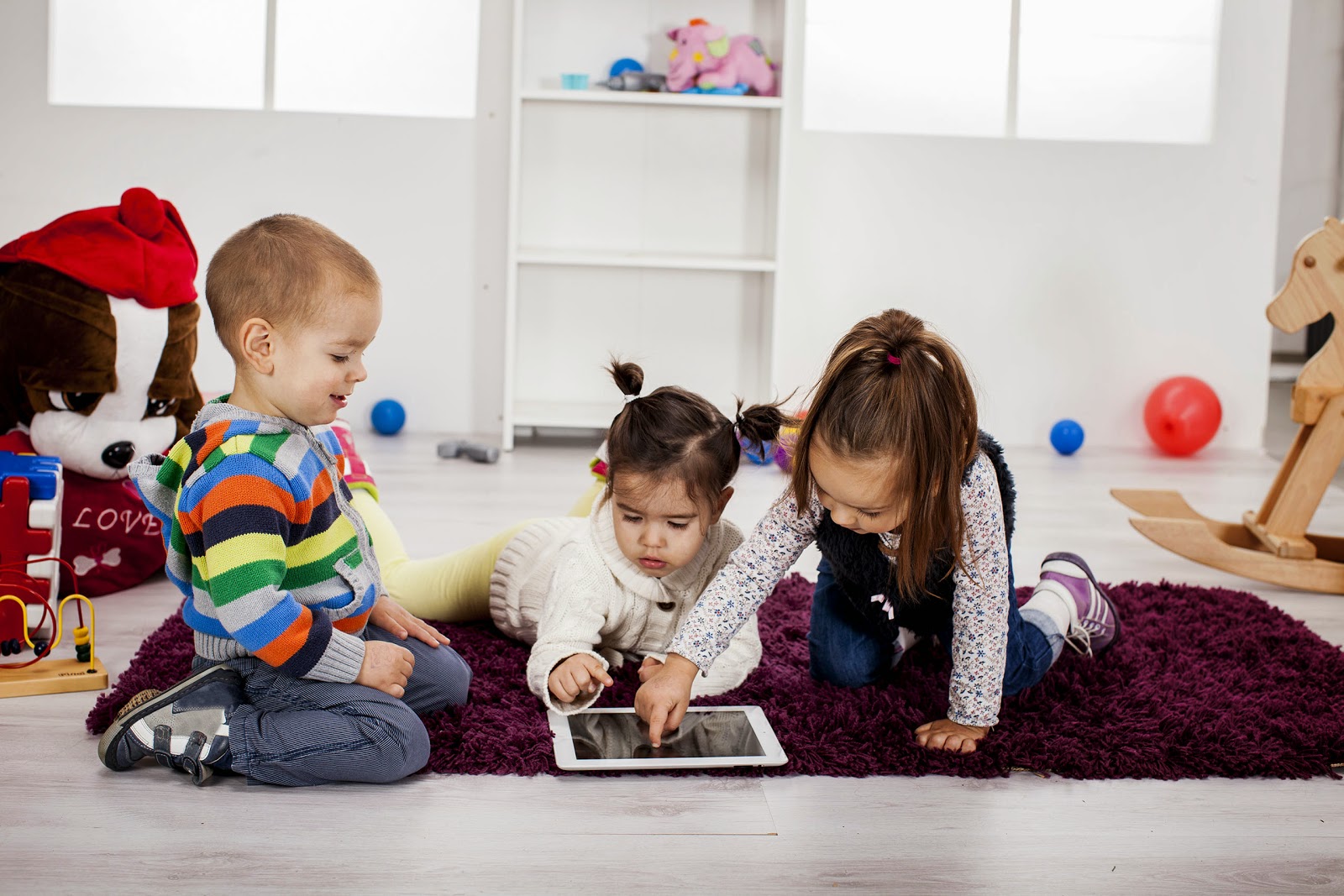 There's a reason for that.Screen
time has a powerful effect on children, not to mention adults. Today I want to discuss its effects on the younger members of our population. Finding a way to combat screen time in adults is a bit complicated, since many of us work on computers and have to be in front of a screen for a good portion of our days. Finding a way to combat screen time in children, who don't have inboxes to tend to and spreadsheets to create, is a bit more simple: Lay down the law and set limitations.

However, that's not always as easy as it sounds, since screens can be addictive, partcularly for young children. That might sound extreme, but as of May 2013, "internet use disorder" (IUD) will be added to the Diagnostic and Statistical Manual of Mental Health Disorders, published by the American Psychiatric Association. In order to be added to the manual, research had to demonstrate not only that screen time can become a regular habit that has the potential to disrupt daily life, but also that there is neurological evidence to back up that claim. Like other addictions, screen time creates notable changes in brain chemistry - most notably, in the release of dopamine. This pernicious neurotransmitter, also known as the pleasure chemical, plays a role in sugar addiction - not to mention addiction to harder substances like cocaine. When kids develop a dopamine habit during early childhood, be it through sugary treats or computer games, more serious problems may ensue.

These effects have been known for years, and yet the American Academy of Pediatrics estimates that the average child spends seven hours of their day looking at a screen, be it a video game, computer, cell phone, or television.  Over a decade ago in 1998, a group of neurologists from the Imperial College of Medicine in London demonstrated a pretty conclusive link between video games and increased dopamine levels. And yet it seems that now more than ever, children are getting frequent access to screens of all kinds from a young age. Why is this the case? Here are a few reasons I've heard from other parents, and even thought myself from time to time:

1. It's easy and convenient. 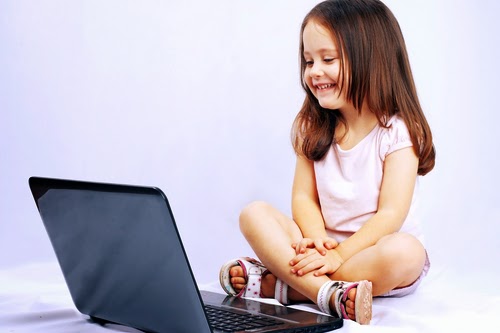 As a mom who works at home with a 4-year-old and a crazy toddler, I understand this one well. It's so tempting sometimes to just plop them both down in front of a movie so I can focus. Sometimes when I have calls to make or work that requires a lot of focus, I will let my older daughter watch a short movie, but I'm really trying to keep my youngest away from the screens until she's older. I will say, from a parent's perspective, that although a movie or computer game may be more convenient and easy in the short term, it often makes the rest of the day a lot more difficult. Just like kids come down from a sugar high, they also come down from a screen high, and it's not always pretty.

Many TV programs and computer games are targeted to young audiences to help them learn to read or do math, or teach them social values like cooperation and teamwork. However, that's not necessarily an excuse to sit your 2-year-old down in front of Baby Einstein. Studies have shown that watching educational programs is most effective when a parent or other caregiver is present and interacting with the child, particularly during early childhood. According to research scientist Yalda T Uhls of the Children's Digital Media Center, children younger than age two don't understand that the world on the screen corresponds to their world, and have a hard time translating what they see into real life. "Without social interactions, screens at young ages don't teach anything," says Uhls in a recent article by BBC News.

3. It helps my child focus. 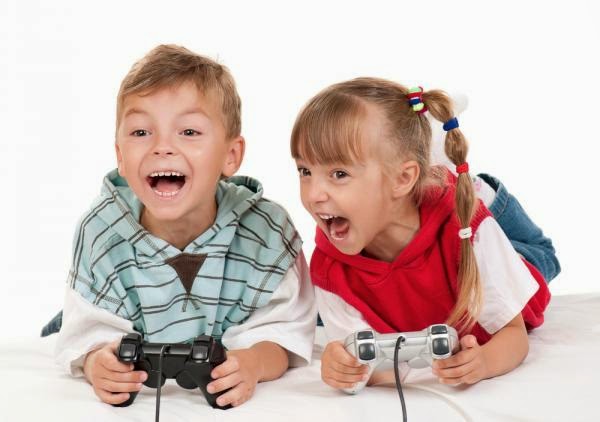 One of the telling signs of attention-deficit disorder is the ability to focus for hours on video games, movies, or computer games, but the inability to focus in a classroom setting. In an article by the New York Times, pediatrician Dimitri Christakis notes that the ability to focus during a video game “…is really about the pacing, how fast the scene changes per minute." Once again, this is linked to dopamine, which professor John Salamane of the University of Connecticut says is better described as the 'motivation chemical' than the 'pleasure chemical.' “Low levels of dopamine make people and other animals less likely to work for things, so it has more to do with motivation and cost/benefit analyses than pleasure itself," says Salamane. This explains why a child who struggles to focus in an environment that does not provide constant rewards has an easier time focusing during a virtual game in which he receives life stars every time he jumps over a big rock or knocks out a bad guy.

In the end, these excuses just don't cut it. As fitness enthusiasts, coaches, parents, teachers, and role models to our kids, we hear a lot about the growing childhood obesity epidemic. When you consider the striking number of hours that kids spend attached to a screen, combined with the current food situation and availability of junk food and sweets, it's really not surprising. No matter how convenient, educational, or mood-enhancing computers and other devices may be, experts agree that although screen time isn't bad in and of itself, there needs to be a limit. Setting boundaries early on will give our children more freedom later in life, and it will also help parents and educators become a little more creative in the mean time.