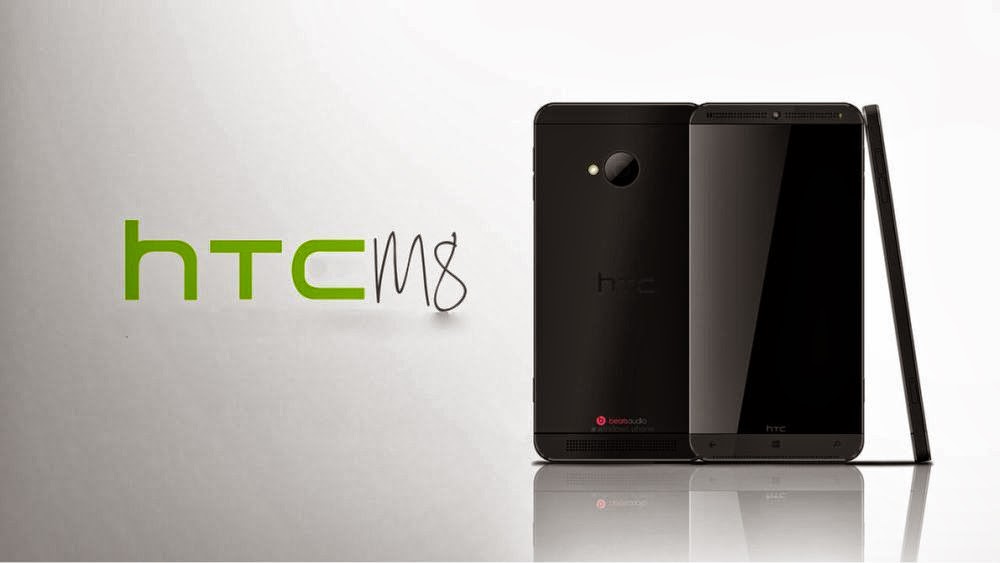 The HTC One just got a big refresh. HTC launched the 2014 model of its flagship phone, called the HTC One M8, at an event in New York City on Tuesday.
The new One has a similar design to last year's model, but it also features a number of upgrades. The screen size increases to 5 inches from 4.7, and the new model has a quad-core Qualcomm Snapdragon 801 processor running Android 4.4 "KitKat" along with 2GB of RAM. Storage can be 16 or 32GB, but owners can augment that with a microSD card.
The One still sports a metal exterior, but HTC refined the design so the edges are metal as well. As a result, the sides of the phone have softer curves.
"We didn't want to do something incremental," Scott Croyle, HTC's senior vice president of design, told Mashable. "We actually wanted to take a big leap forward. We wanted to make it super-awesome to hold in your hand."
A big upgrade is the new Duo Camera.


The Duo Camera relies on HTC's "UltraPIxel" concept, which eschews a high megapixel count for larger pixels on the sensor that can capture more light. The result is a 4.1-megapixel camera that takes excellent photos. The front-facing camera has been upgraded as well, to 5 megapixels.
The display resolution remains full HD (1,920 x 1,080), and the screen responds to gestures even when dormant. Sliding a finger up the screen will unlock the phone, and sliding to right will launch the phone into one of its trademark features: BlinkFeed.
BlinkFeed, which debuted on last year's HTC One, combines several sources — from social networks to news sites to upcoming calendar events — into a single ever-scrolling feed on the home screen. With the M8, BlinkFeed is getting both more content, including feeds from Foursquare and Fitbit, but also an SDK so developers can design apps that can send data into the feed.
HTC, which has been struggling financially even though last year's One phones were well-received, has a lot riding on its new flagship phone. But this time it will lead a larger product portfolio for 2014.
"We're not struggling because the One didn't do well," Croyle says. "It actually did extremely well — it's our bestselling product ever. But we did not have products in the midrange and low end. So there's a little bit of uncertainty when customers walk into a store and only see one HTC product and they see eight Samsungs."
The new HTC One goes on sale Tuesday at 1 p.m. ET, and it's available in silver, gun metal and gold finishes. HTC is also selling a gray case for $49.99 with a perforated front that interacts with the screen, displaying basic information like the time and alerts even while closed. Although the M8 goes on sale Tuesday, it won't physically be in stores until April 10.