Robotics has come a far way in the last decade or so and we seem to be progressing at a rapid speed. Nowadays, we are looking at robots that are capable of doing stuff which would require us a lot of effort and time. With these robots, we can have the work done in only a fraction of time and minimal effort.

The idea is to let the robot take care of the hard work while you sit back and enjoy! On a serious note, are we really moving towards a future like one that was depicted in Wall-E? Where will all this technology lead us to? A better future or our own downfall? 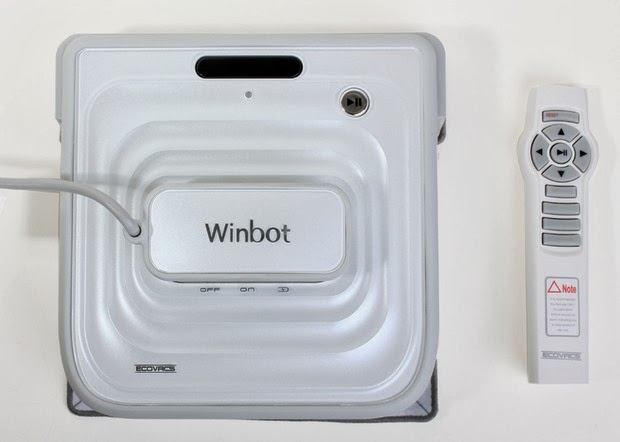