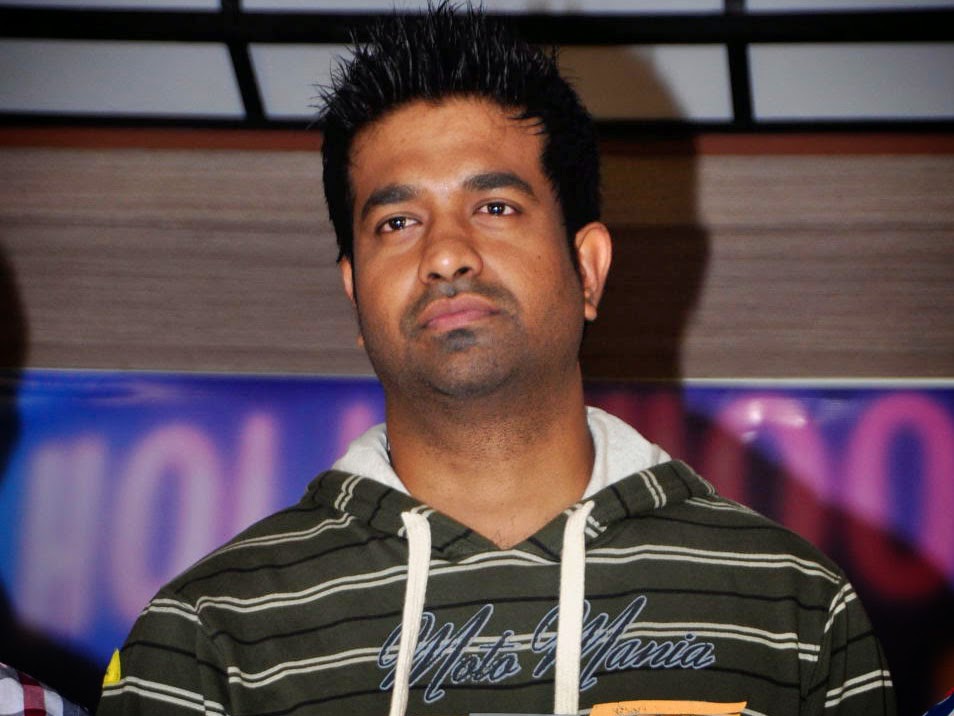 Mr. Vennela Kishore is a Tollywood
actor. He got his moniker "vennela" after his first feature film in 2005 . He is basically a software Engineer. Before his debut film he was working in USA.In 2008,he gave up his career to fulfill his passion of acting in movies and definitely he has made it with his wonderful acting.He was never a substitute but had his own style of acting.Being a software Engineer he never showed up proud of it and was known to be kind person and he made his own upstand in tollywood film industry. He was awarded with Nandi Award for Best Male Comedian for his performance in Inkosaari. And it is heard that he is die hard fan of Padmashri Bramhanandam gaaru.Slowly but steadily he made his mark with his unique comedy and acting skills turning now into direction of a movie

And Now here are some interview questions he answered about himself which were being adopted from idlebrain.com.

1.How did Vennela happen to you?
I was working as a QA manager in a software company in USA when I came to know about that Deva Katta was planning to a Telugu film in USA. I was interested in direction at that time and contacted him for the post of assistant director. He said that I need to work with him for 3 months for that position. I was not in a good financial position and my employee could not give leave for more than a month. I resigned and joined him. After working for few days, Deva told me that he liked my mannerism and body languages and it would suit the role of Khadir in Vennela. That is how Vennela happened to me.

2.What happened to your directorial ambitions?
I am very interested in script work as well. I am assisting Suman in screenplay of his film. Deva Katta told me that I have good writing skills. I am an avid reader of fiction. I penned a story when I was in USA and got it narrated to Surya (Tamil hero) as I thought it would do well in Tamil. He liked the story, but felt that it lacks certain elements which his fans look for. He asked for a few changes in the script. I am going to do that story into a film someday.


Watch his witty answers and that's the reason he could make a better way in tollywood: