Home » technology » The most anticipated gadgets to be released in 2014

The most anticipated gadgets to be released in 2014 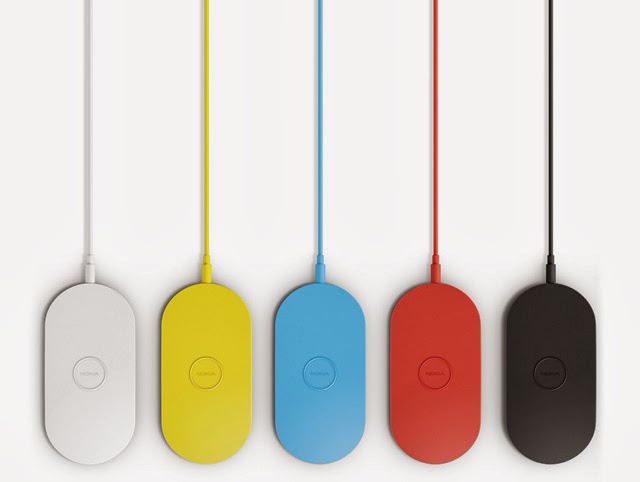 NeuroOn
The world's first high-tech sleeping mask promises to give any of us the most valuable thing you can imagine - time. The mask allows you to switch from monophasic to polyphasic sleep, which in layman's terms means you can sleep less and more efficiently every night. According to the creators of the project the masks ability to give you great sleep efficiency results in an extra 4 hours of free time every day. That's 28 hours (1day+) a week. The project has already raised almost $400,000, although the Kickstarter target only took $100,000 to hit the ground running. The first production models will be released in September 2014.

Oculus Rift
Another eye gadget on the contrary allows you to spend the time the aforementioned NeuroOn mask will give you. A chance to step inside of your favourite game, Oculus Rift, is a new virtual reality headset designed specifically for video games that will change the way you think about gaming forever. Offering an incredibly wide field of view, high-resolution display, and ultra-low latency head tracking, the Rift provides a truly immersive experience that allows you to step inside your favourite game and explore like you've never been able to before. At a price everyone can afford unlike the Rift's competitors, the device is set out to challenge the $20,000 plus 3D devices that already exist with a product that is available to everyone. A highly skilled team of industry veterans, including John Carmack, all who are passionate about changing the way people experience video games forever, have worked together to develop the Rift, released in 2014.

Wireless Charging
Wires have been disappearing from our lives one by one. Initially, it was our telephone cords, and then the cables to sync and transfer from our devices soon after disappeared. Now, new modern technology in 2014, promises to bring wireless charging to our smartphones and other gadgets. Though the technology is nothing new to "tech-geeks", the time has come for the mass market to join in on the fun. From the Duracell Powermat, to the iQi Mobile, for anxious cord cutters, the choice is yours on how you'll charge up your device on the go for 2014.

iWatch
After landline phones, watches were perhaps the biggest product to experience a slump in sales following the arrival of mobile phones and smartphones. Now, 2014 welcomes a wealth of opportunity as rumours surround the expectation that Apple will release its first watch within the year. Not the first of its kind, we might add, however the opportunities are endless, as Apple has seen its competitors create the first "smart watches" and unfortunately not grab the pre-determined attention of consumers. Now, as the leading brand in smart technology looks to take on the challenge, we can only imagine the amount of capabilities the watch will hold. Output is expected sometime in 2014, and until then we can only wait for the highly anticipated release.

Scanadu Scout
Inspired by Star Trek's tricorder, the real-world device, known as the Scanadu Scout is scarily similar to its on-screen counterpart. Though most New Years resolutions have much to do with good healthy habits, this device ensures your health is well looked after. Scanadu, the startup behind the small handheld scanner, have created a gadget that measures a patient's vital signs such as heart rate, temperature, oxygenation and respiratory rate. Scout reads the patients vital signs in seconds before transferring the data to onto their smartphone. Though Scout is able to provide patients with additional data about their health, developers had no intention of replacing doctors rather to inform the user. Upon FDA approval, the prototype will be released to the public in the coming year. Following the brand's campaign on Indiegogo from the summer of 2013, it was clear that the public was interested in this kind of technology when Scanadu reached its $100,000 goal in the first hour, raising more than $1.6 million in just under two months. Those who purchased the device on Indiegogo (the opportunity is still up for grabs) will receive their version of Scout in March of 2014 as told by CEO Walter De Brouwer.