Home » sports » Ronaldo Soaring on the Wings of Love

Ronaldo Soaring on the Wings of Love 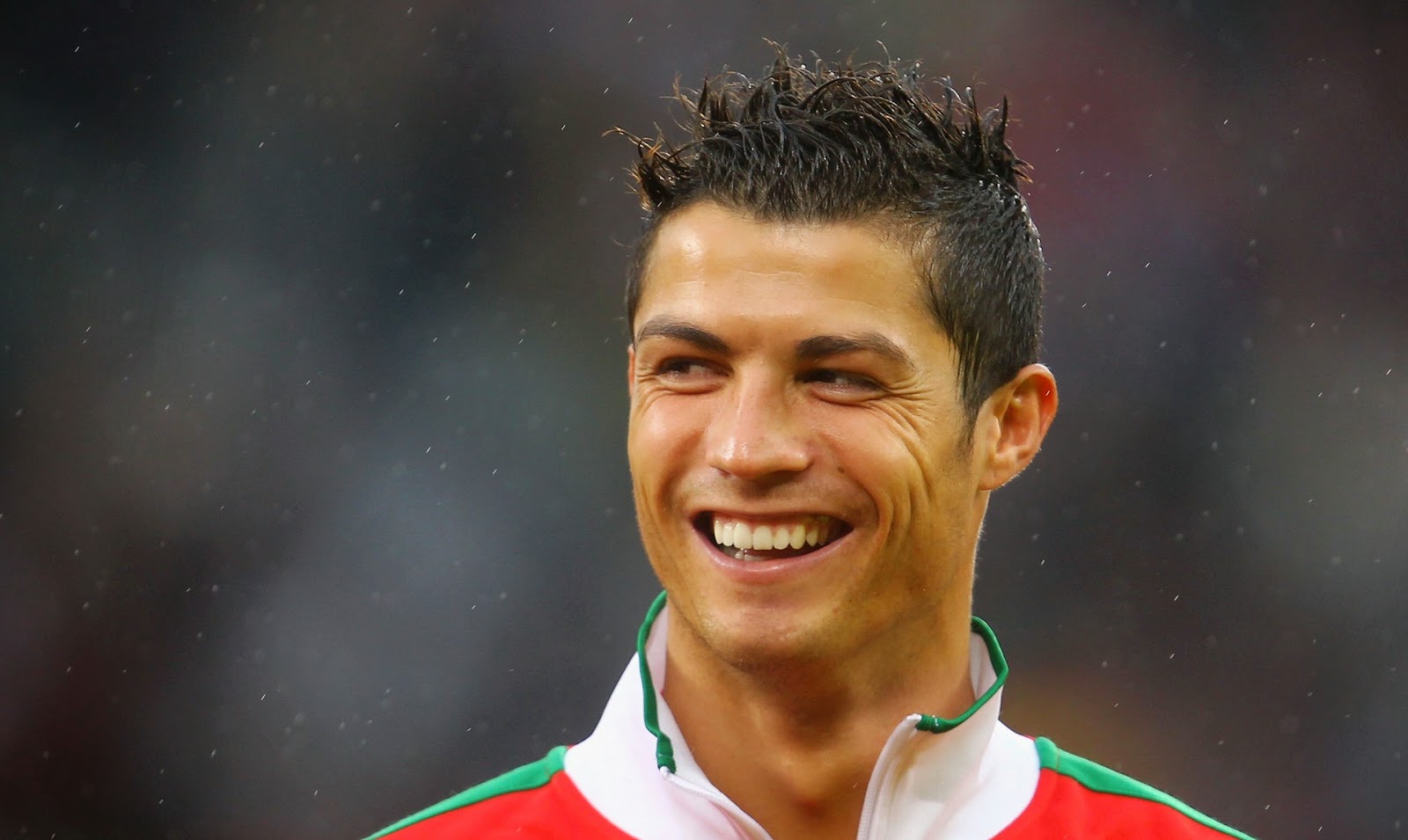 It was perhaps the greatest tribute to Mozart that his dearest friend in Vienna, Gottfried von Jacquin, wrote in his journal that, "genius without heart is a chimera. Love, love, love! That is the soul of genius".
Cristiano Ronaldo, given that he was once described as the Salieri to Lionel Messi's Mozart and has since superseded the Argentine by many barometers, would doubtless recognise the sentiment. For never has a footballer, whether by his agonised reaction to missing out on his 24th Real Madrid hat-trick, against Schalke, or by his decision to dedicate an entire museum to his fabulousness in his native Madeira, been so conspicuously in need of love.
One sees it in his lachrymose reaction to winning the Ballon d'Or after four years of Messi supremacy, parading son Cristiano Jnr on the rostrum, and in his delicate lobbying for a pounds 15?million-a-year salary by telling reporters that he was "sad because of a professional issue". He can be more ostentatiously thespian than Liberace when the mood takes him. Take his CR7 boutique in Funchal, Madeira's capital, set among fishermen's cottages but whose shagpile carpets and incongruous bling would make even Beyonce blanch. Or the fact that he strode through the Bernabeu mixed zone on Tuesday evening wearing a tight-fitting designer waistcoat, not exactly an instinctive choice after 90 minutes of toil on a sultry Madrid night. Ronaldo often reminds one of Roger Federer - he of those nauseating car adverts proclaiming "Athlete, Idol, Dad" - by his almost endearing lack of self-awareness. In mitigation, both possess the type of once-in-a-generation gifts to get away with their shameless indulgence.
Ahead of El Clasico on his home patch on Sunday, Ronaldo is on a goalscoring tear that could yet eclipse the milestones of Messi, reaching 41 goals in 37 appearances by mid-March. Wayne Gretsky would have been proud of such a ratio.
The Ronaldo blossoming is akin to a prancing peacock fanning out his elaborate plumage. With a jaw-dropping 171 goals for Real, from only 159 appearances, he is displaying his full kaleidoscope of colours practically at will. And in a crucial tonic to his 'professional sadness', the madrilenos and madrilenas of an all-white persuasion love him for it. One gentleman in the VIP section marked Ronaldo's second goal to sink Schalke - a beautiful, low strike, springing from a driving run that began more than 40 yards out - by covering his eyes and banging on the wall behind him, as if disbelieving that a divine entity could ever have bequeathed so glittering a talent. Such awe extends to his own team-mates. Karim Benzema, the forgotten member of Real's fearsome attacking trident alongside Ronaldo and Gareth Bale, heralded him unambiguously as "the best player of all time". The Frenchman explained, mistily: "He made me dream and he still makes me dream."
Casemiro, the 22-year-old Brazilian midfielder, said: "He is an example to all the younger players. He truly is something to see."
The addition of Bale, far from presenting a threat to Ronaldo's king-bee status, has led to a realisation that they are stronger together: they have already amassed 56 goals and 26 assists between them this season. With Real at least joint favourites to seize a 10th European Cup title in Lisbon in May, Ronaldo has also moved one away from emulating Messi's record of 14 goals for a single Champions League campaign. The evidence is overwhelming that a happier Ronaldo, fortified by the adoration of his colleagues and the security of a pounds 76?million contract tying him to the Bernabeu until 2018, equates to the most potent player on the planet.
He remains a figure of deep complexities. One largely unspoken subject in his life, and a clear factor behind his near-obsessive need for affection, is Jose Dinis, the father whose alcoholism created severe strain upon family life in Funchal and who died of liver disease in 2005. His warp-speed rise in football, from being mocked for his Madeira accent at Sporting Lisbon's academy aged 11 to becoming Portugal's outstanding player at Euro 2004 eight years later, all took place in the absence of any strong paternal influence. So, while his continued theatrics over missed chances, not to mention his extravagant posturing whenever he is conscious of the camera on him, can come across as daft and self-reverential, they also attest to a life lived within a strange cocoon. And it has been a truth spoken ever since the Ancient Greeks that genius cannot exist without a tincture of madness.