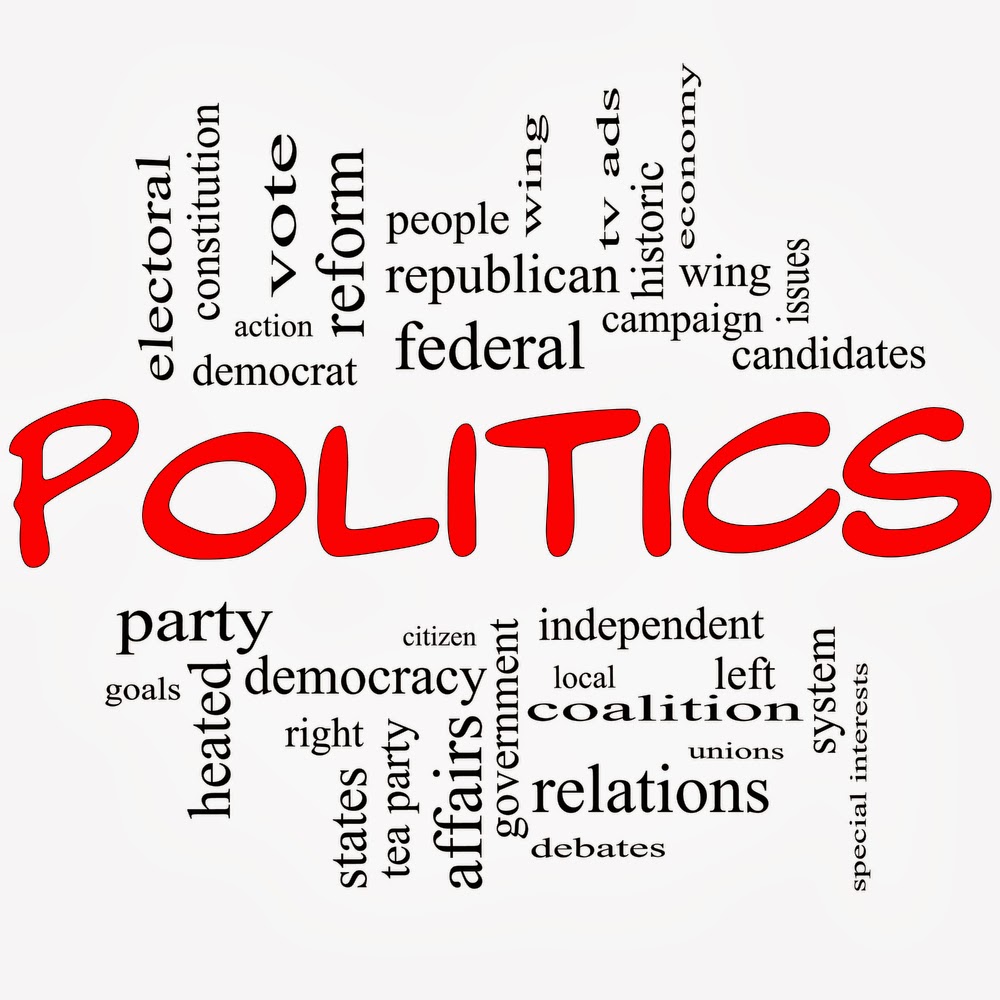 We often hear the words voting, campaign, cabinet members, budget planning, State of the Union Address, ballots, and many more terms associated to politics. But how do we really understand politics? Generally speaking, politics is referred to as achieving and exercising positions of governance. It also follows what they call as a political system which should be acceptable to society.

“Indians today are governed by two different ideologies. Their political ideal set in the preamble of the Constitution affirms a life of liberty, equality and fraternity. Their social ideal embodied in their religion denies them.”

But how did politics start? Politics did not really start as something that people agreed on collectively, but it has been around for as long as humans existed. Once you agreed that someone would lead your team or your place, then politics is already there. As people evolved in mentality, politics also changed. Young people now may not know it, but there were a lot of methods in voting in the past. These include the Majoritarian Method, Single Winner Method, Ranked Voting Method, and the Rated Method. The current type of voting is by the use of Ballots. But before they get voted, what should be done first?
Political Campaign and Political Parties 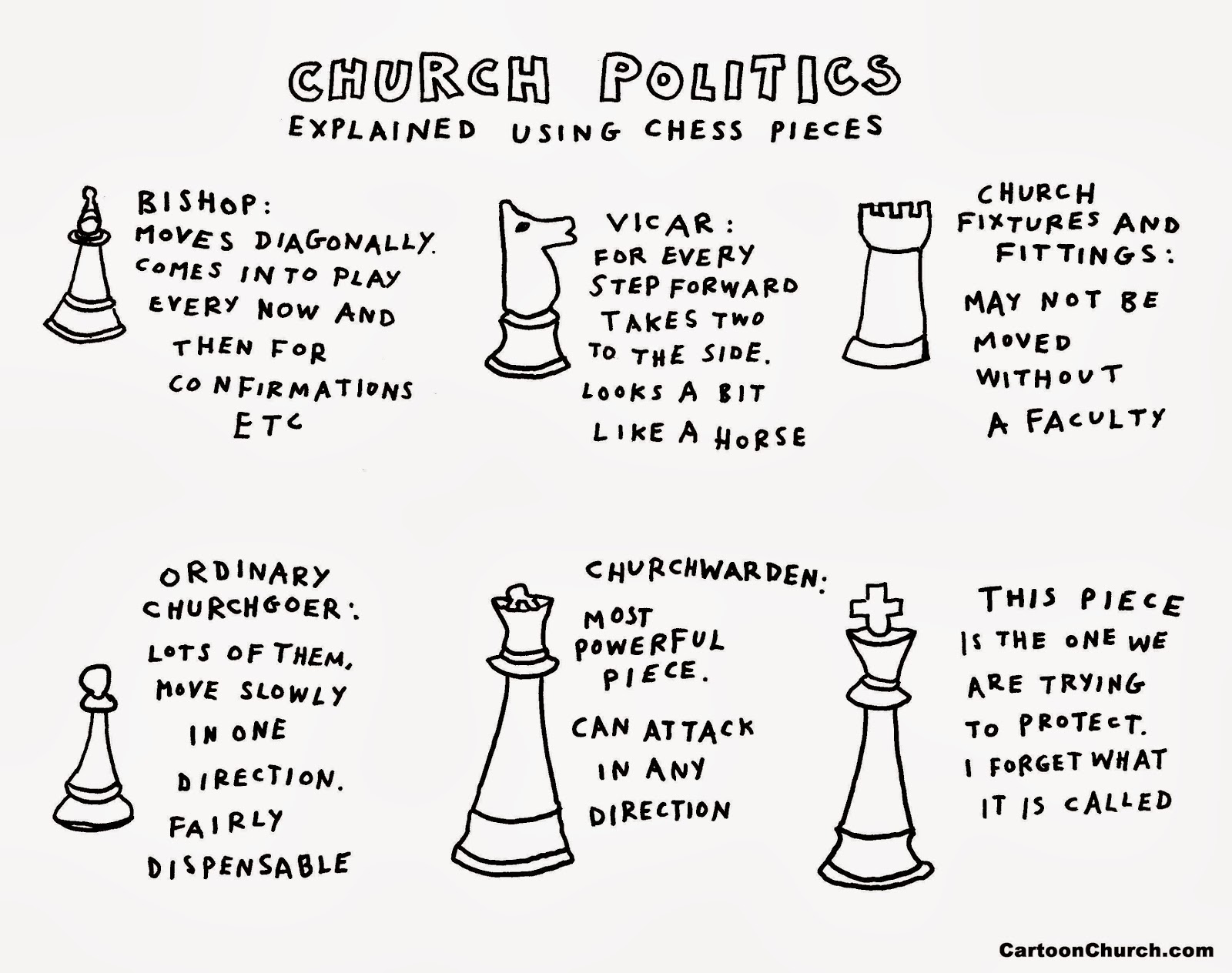 Before politicians get voted, they need to introduce themselves to people. At this time, each candidate boasts their platforms and plans for the place that they will serve in. They may also need to have Political Parties to make sure that there will be someone to back them up in every electoral campaign, awareness campaign, or protest actions. This also assures candidates that they are not alone in the whole campaign period and even during Election Day.
“Political tyranny is nothing compared to the social tyranny and a reformer who defies society is a more courageous man than a politician who defies Government.”

The origin of the state is to be found in the development of the art of warfare. Historically speaking, all political communities of the modern type owe their existence to successful warfare.Once upon a time in very olden days kings use to rule our country.
Unlimited power is apt to corrupt the minds of those who possess it.
Kings, emperors and other types of monarchs in many countries including China and Japan, were considered divine. The king often, even in absolute monarchies ruled his kingdom with the aid of an elite group of advisors, a council without which he could not maintain power. As these advisors, and others outside the monarchy negotiated for power, constitutional monarchies emerged, which may be considered the germ of constitutional government Long before the council became a bulwark of democracy, it rendered invaluable aid to the institution of kingship by:
1.    Preserving the institution of kingship through heredity.
2.    Preserving the traditions of the social order.
3.    Being able to withstand criticism as an impersonal authority.
Being able to manage a greater deal of knowledge and action than single individual such as king.

Considering the politics 20-30 years ago…..
All the politicians then worked for the welfare of people itself…not for the mere sake of the existence of their family background or for the good social status of their family. And  then they would be working with some devotion towards their country.

. Each and every politician today are just thinking of their own development and the good status of their family only. Not even a few minutes about the people who are suffering a lot . The people express their needs with the politicians but they will never consider them ..except  being corrupted .  A political party is a political organisation that typically seeks to attain and maintain political power within government, usually by participating in electoral campaigns, educational outreach or protest actions. Parties often espouse an expressed ideology or vision bolstered by a written platform  with specific goals, forming a coalition among disparate interests. 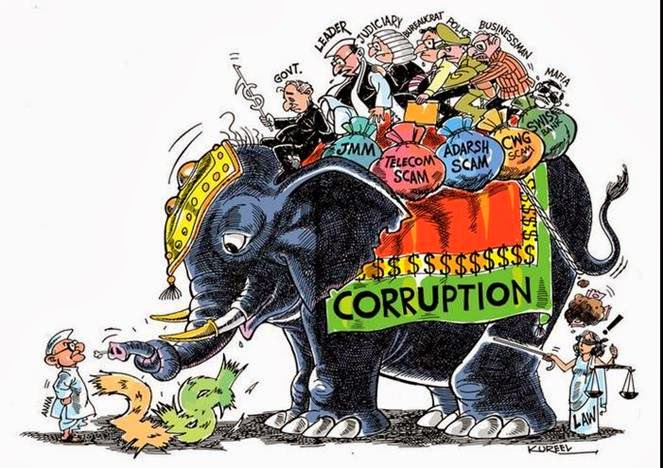 And considering   the   future – 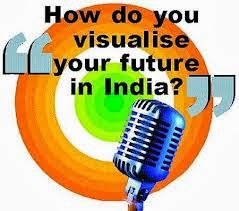 If there comes a change in our politicians then there would definitely be a change in the progress  of our country.  Firstly   for   this   to   happen   every   one in the country should leave the selfishness and one’s ness(one’s own needs, own development etc.)…. By leaving  all the corrupted ideas in their minds every one can achieve some thing new and serve this nation in ever heard process.
At the end we the voters  should not be in a kind of dilemma .

Coming to a conclusion, there may never exist a correct conclusion for a existing problem always but it can be adressed before it creates a war among people's heart's. 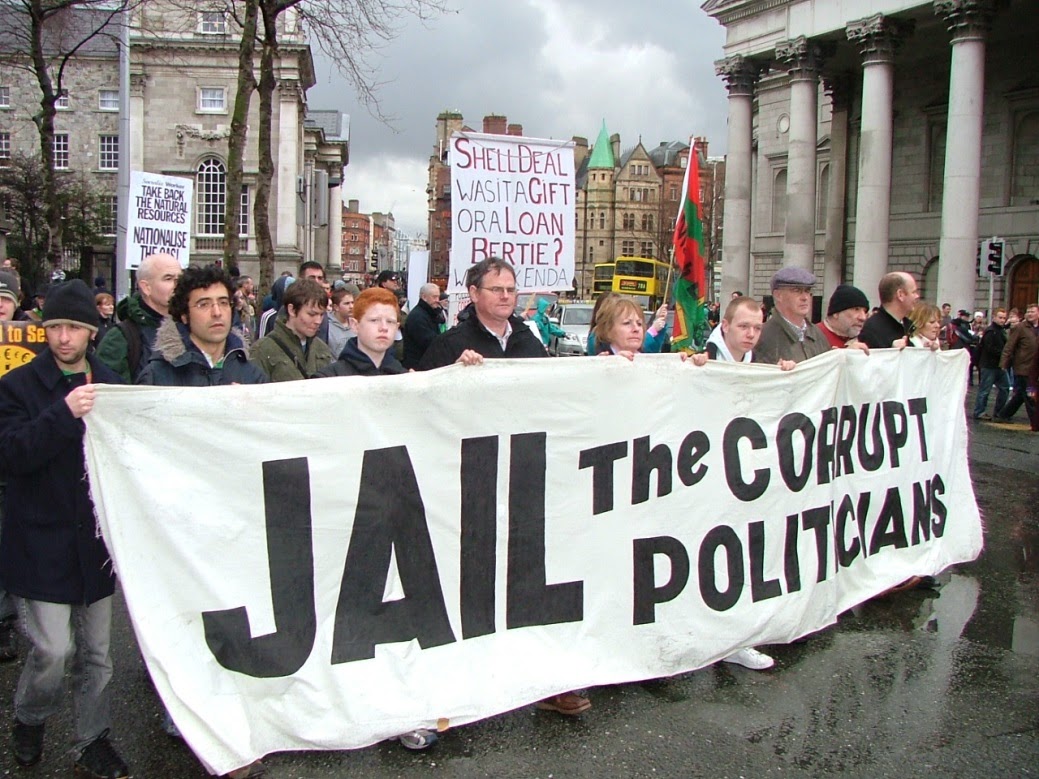 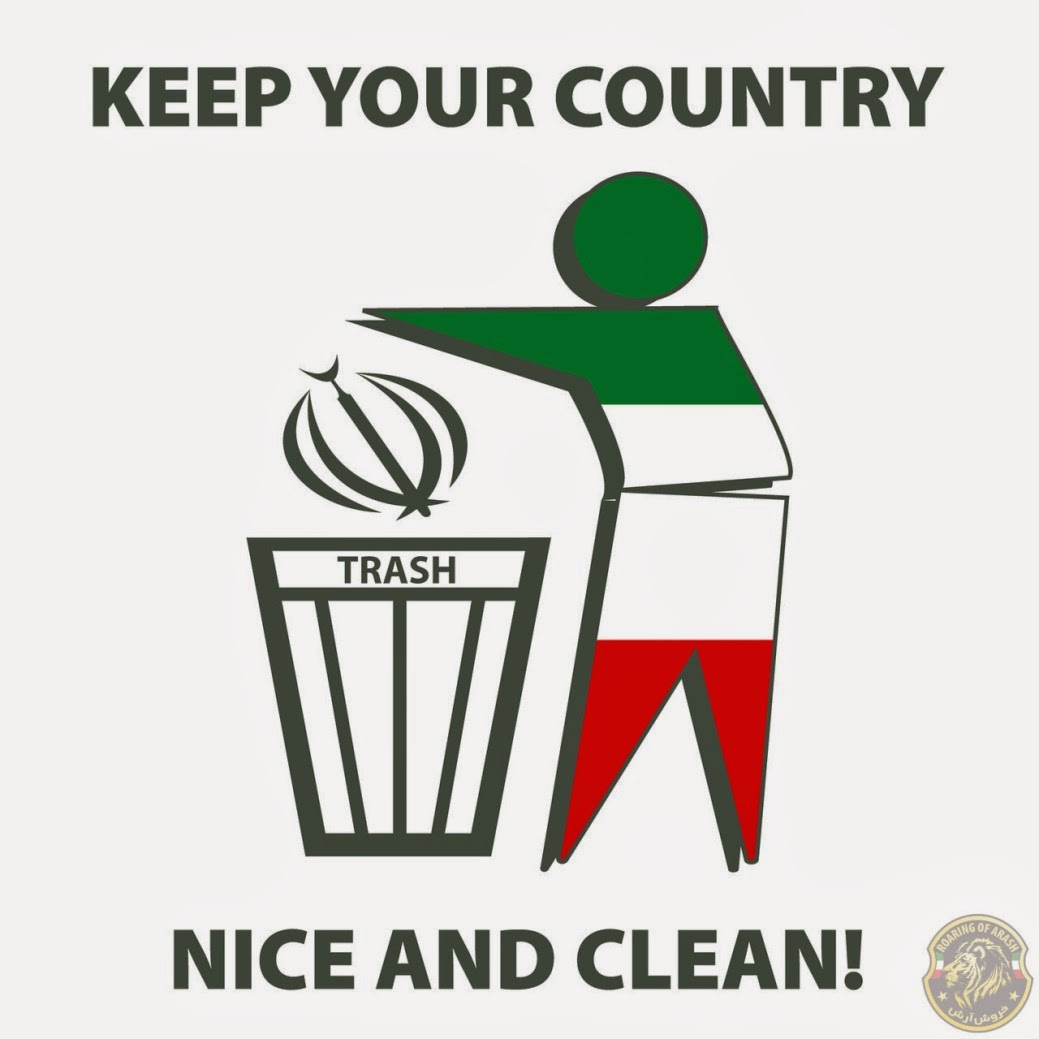 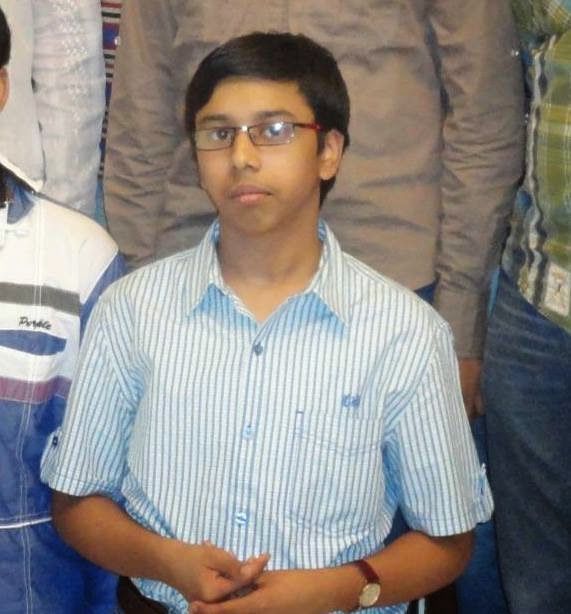 Sreekar Chinatalapati is currently pursuing his B.tech in VIT University, a known one for his style of speaking,writing and an upcoming writer.