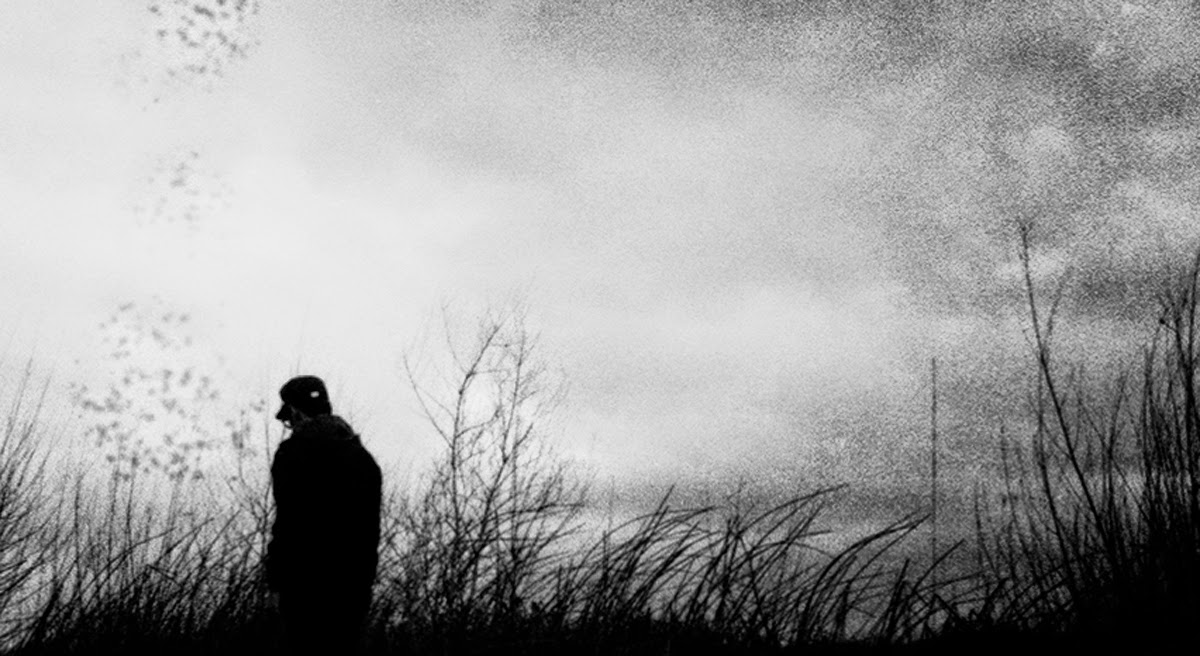 Post exam session always pulls on a loosening effect. Yesterday was one such day. I thought I would plan out a certain future course of action, but lazy as I am, rather I went for a movie. At night around eight I felt as I needed a walk. I went out; had some Golgappa; and felt the need to reconnect to the world I had been staying away from…. thought hard whom to call.
Dialed Lipishree’s number. She is a good friend, though not talked to her for months. Rang and rang. May be busy. After all it was Sunday. Bonding with family may be.
Tried Amrutesh, Swaroop and a couple others, just to be let down afterwards.
Then I called her. It had been six months since I had broken up with her unable to prove my worth and capability of earning a decent livelihood. She had been recently shifted to a new subdivision.
I visited her. Though today I could be cool as a friend and since both of us have moved on or so as I reckoned
Dialed her number, faintly hoping she doesn’t pick up, but she managed.
A silence followed.
“Hello!”
“Hi!”
“Wassup?”
“Nothing. Was just browsing random stuffs. You?”
“Just came out for a walk. Dialing random people after days.”
“Hmm…”
Then a deep silence fell out. The silence made me uncomfortable while speaking to her. I cannot say why. I remembered simultaneously when earlier I used to call her. She would plant a virtual kiss and would confess her love to me in codes, which even the top intelligence agents would wonder.
At that time short talks used to be like covert operations. No one in the family could suspect, nor friends could hear and tease and these short talks would make the day. I used to feel extremely happy during those times.
Maybe there were no pressure or obligations.
Maybe we were too careless.
And suddenly this silence was ended.
“I moved to the city to conform to my parents. They had to come for some other work… and I alighted the local bus… it was so slow… the driver was so annoying….Just about how I achieved and yet again while returning….”
I cut her short here, “Bas, Bas!! You are saying the same thing again and once more. Before you make it a tongue twister, kindly have pity on me.”
We had a solid laughter.
She was too tickled at my sudden cause of amusement. May be she hadn’t heard me laugh since months. Only she didn’t say anything. Just acted like laughing.
I remember when earlier I used to teach her, she would be amused and her reaction will be similar.
“Naughty!!! You won’t improve.”
And my reply would be, “Never  ”
At which she would respond, “That’s why you are different and I like you so much.”
And that notion of being loved was so fantastic.
Only now a silence replaced here.
May be she was imagining the same affair.
Sudden abrupt break after five years of relationship, and no hope of a future had made both of us mute.
Going on for either of us was far easier to say than to get it answered. I had cut off with all mutual friends so that I can make the moving on feasible. She interrupted my flow of thoughts.
“So! How was your exam?”
“Ya, Okk. Not good. But still there are hopes.”
“Okk!! All the best. I know you will shine soon and best of all.”
“Ha-ha! Bas just want to earn a decent livelihood.”
We again fell short of words.
Memories again hovered back to the fourth dimension, when we used to sing for hours about various issues, world affairs, relationship statuses, family problems. Luncheon, dinner, everything got detained. Sometimes even lost.
Sleep deprived some days. We had no reckoning of the fourth dimension.
We had nothing to talk about, really.
Or many things are at that place, but we both have put in hurdles or barriers, not to step out of the comfort zone to speak to each other… or maybe I still have been holding out on my fantasies and hopes while she might truly have got along.
I didn’t recognize how much time had elapsed during this conversation. How many vehicles have swooped past of me or how many lamp posts and trees have stared on to me.
I thought it was being too sensitive.
On the spur of the moment, involuntarily I said, “Mom’s calling. Will catch up with you later. Bye!”
“Goodbye!” came her response.
The call ended there.
A message flashed:
Your last call charged Rs 3.60 for 7 minutes 20 seconds.