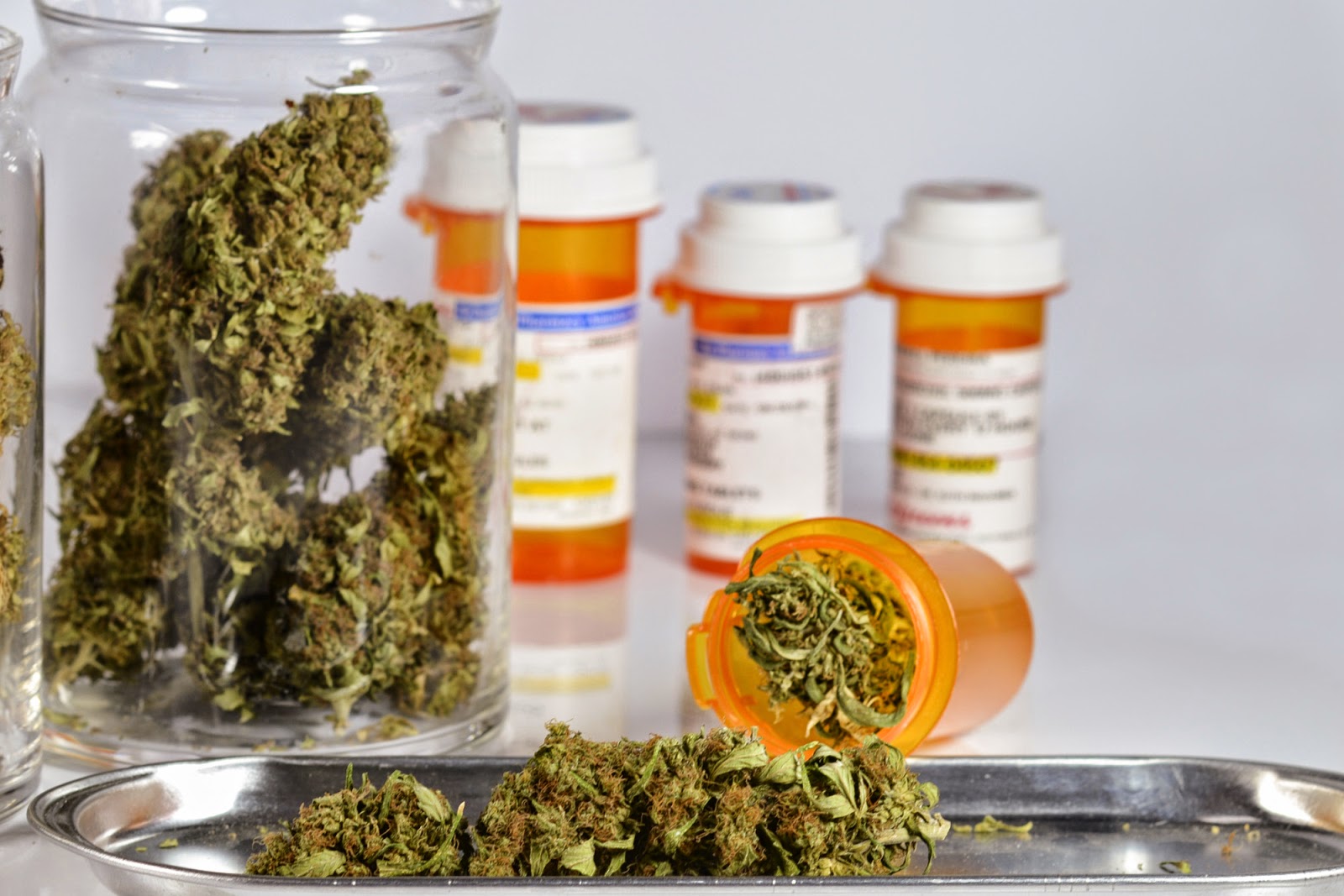 This past weekend, New York became the 23rd state in the US to legalize medical marijuana.

Though Governor Andrew Cuomo signed the bill Saturday, it will be at least another 18 months before medical marijuana becomes available in New York for patients, something parents of children in need of the treatment fear.

Missy Miller is an Atlantic Beach resident and mother of two children, Oliver and Katy. Her 14-year-old son, Oliver, suffered a stroke in utero and as a result has a brain stem injury that causes him to have hundreds of seizures a day.

Because certain strains of marijuana have received international attention for curbing seizures in children, Missy has devoted her life to fighting for the legalization of medical marijuana in New York.

We met with Missy earlier this year to discuss her frustrations with the current New York political system, and her fear of losing her son.

We’ve continued our discussions with her throughout her fight, all the way up to the big decision in Albany on June 19, and the official signing ceremony in New York City earlier this afternoon.