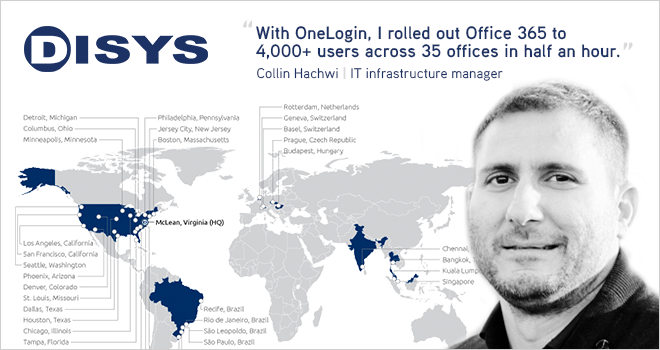 Cloud computing has rapidly gained popularity in recent years and this trend never goes down for years from now till a new alternative shows up pushing this out.


"The risk-averse world of big law appears to be on an inevitable road to fully embrace the cloud, but certain areas of cloud computing just aren't catching on yet," said Monica Bay, editor in chief of Law Technology News (LTN). "


Nearly 80% of the employees replied positively about cloud computing according to a survey.Digital Intelligence Systems has implemented a new comprehensive cloud policy. DISYS  with aroud 650 employees and 4,000 consultants worldwide has aimed to move 80-90% of all applications and IT infrastructure to software as a service (SaaS) and public cloud models over next 8-9 months.

Collin Hachwi , Infrastructure manager says " Though we started SaaS apps in late 2011 , the real adoption started in 2012 with build of our -private cloud and expansion of SaaS."
Consequently on going take up of cloud services should go smoothly.

This approach by DISYS provides oppurtunity to expose and put staff to best practice with selected tech partners and implemenatations.

Hachwi says " Not Everyone is going to support the move including some members of IT but once they see the benefits they will definitely help in making it a great champion ."