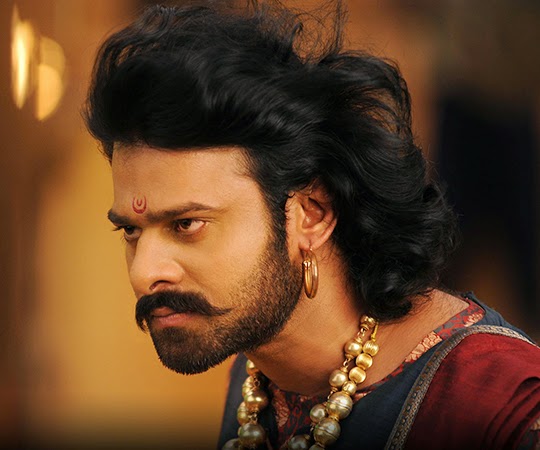 The Baahubali production team decided to take a break after long gruelling and busy schedule to have some exciting and fun days.They say that it would give them relief from soaring heat and the work till now can be reviewed for better results.

Rajamouli and Koteswarao have become very busy in edting the footage done so far with VFX happening simultaneously. This could help them and ensure that it would realease as planed in April,2015.Tamanna who has been invited to play the role in Baahubali will be joining the team in very few weeks to play a lead role beside Raana.

A Break doesn't mean they Idle , "TEAM OF RAJAMOULI".