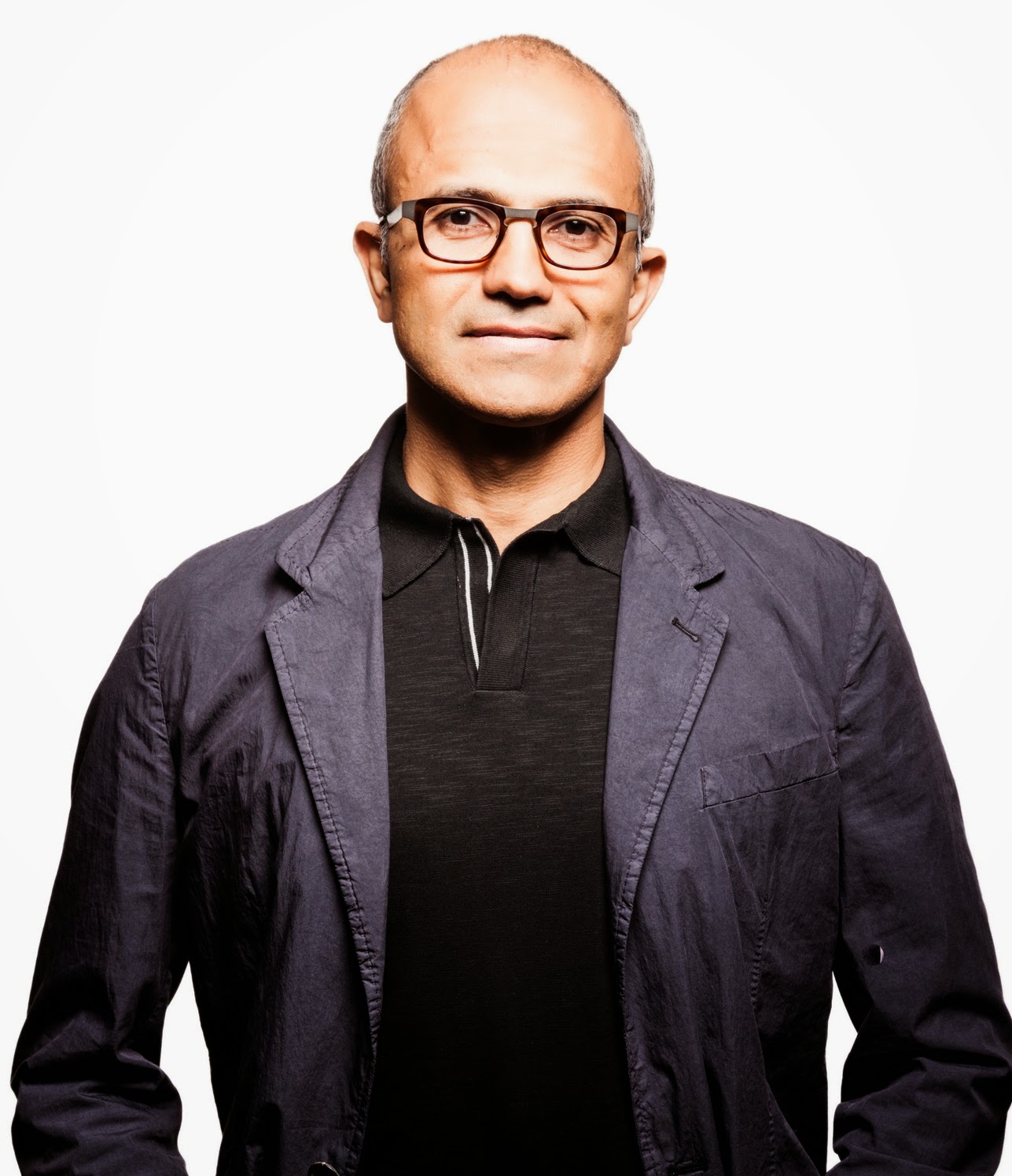 Microsoft Corp needs a "data culture" to thrive in the new computing environment, according to chief executive Satya Nadella, in his third public appearance in three weeks putting his imprint on the software company. Nadella, who took the helm in February, is seeking to push Microsoft further toward mobile and 'cloud,' or Internet-connected, computing. That marks a shift from his predecessor, Steve Ballmer, whose world view was more tied to personal computers and the Windows operating system. "Every aspect of Microsoft's business is being fundamentally transformed because of data," said Nadella at a presentation in San Francisco. "You have to build deeply into the fabric of the company a culture that thrives on data." From managing its own heating costs to analyzing customers' website usage, Nadella set out Microsoft's plan to play a central role in gathering, storing, processing and presenting data, taking advantage of its database products, data centers and its Office suite of applications, including the ubiquitous Excel spreadsheet program. "Think of Office as the canvas, or the surface area, or the scaffolding from which you can access the data," said Nadella. His comments about a data-driven computing environment were not ground-breaking, but they form a part of a striking new approach at Microsoft, which Nadella calls "mobile first, cloud first." Broadly, that means focusing on making Microsoft's internet-friendly software widely available as services rather than traditional products, and playing a role in all realms of computing rather than just attempting to dominate markets with Windows and Office. Nadella made his latest appearance to boost launch of SQL Server 2014, the latest version of Microsoft's market-leading database software, worth more than $5 billion in sales per year. He also announced an early public test version of a cloud-based system for managing data automatically generated from machines, and the release of Microsoft's Analytics Platform System, which lets customers analyze large chunks of information, attacking the exploding market for what has become known as 'big data.' Organizations could save $1.6 trillion over the next four years by unifying their data collection and analyzing it better, according to a report by tech research firm IDC, commissioned by Microsoft. "To be able to truly benefit from this platform you need to have a data culture inside of your organization. For me, this perhaps is the most paramount thing inside of Microsoft," said Nadella."It's not going to happen without having that data culture where every engineer, every day, is looking at the usage data, learning from that usage data, questioning what new things to test out with our products and being on that improvement cycle which is the lifeblood of Microsoft." Separately, Microsoft told Wall Street analysts that Nadella would appear on quarterly earnings conference calls, starting next week. That marks another change from Ballmer, who very rarely appeared on finance calls.