How Facebook Generates Revenue From Whatts App With Out Any Ads 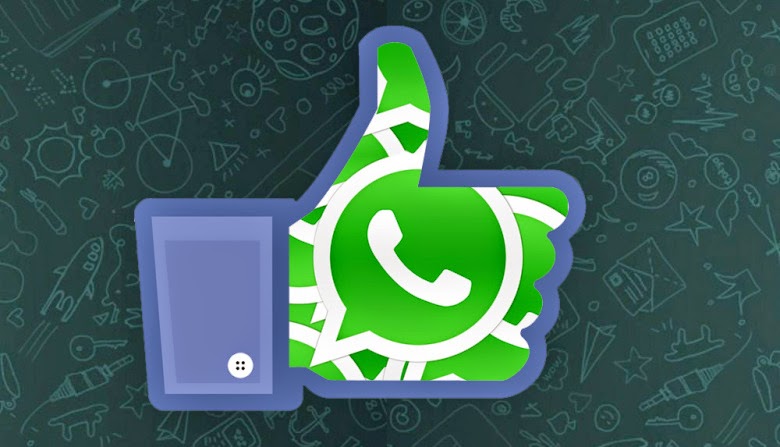 Facebook is spending a boatload of cash on WhatsApp – $19 billion in a combination of cash, stock and restricted stock – and there’s a lot of curiosity surrounding the buy. Why did Facebook spend so much money? How the heck is it ever going to make back that $19 billion?
They are fair questions, too, because Facebook is only now starting to generate revenue from its $1 billion Instagram purchase – and it’s doing so through ads. We learned on a conference call last night that Facebook has no plans to add advertisements to WhatsApp. So how the heck is it going to make any money? It’s a question Facebook investors no doubt want answered, and probably sooner rather than later.
The first question is: why did Facebook buy Whats App? I think there’s been a lot of great analysis out there. My favorite so far is from GigaOm which suggests that Zuckerberg made the bid for one major reason: to keep the focus on Facebook, and away from any competitor. The social network has seen a decline in younger users – the same audience WhatsApp is chock full of – and there’s been speculation that the company is losing its mojo and the appeal of Facebook is dying off. More importantly, Facebook stopped Google from buying WhatsApp – for a rumored $10 billion – again, keeping itself in the headlines instead of Google. It’s a good strategy. Now back to how Facebook can make money.
Ads probably won’t work in WhatsApp. The audience, more than 450 million monthly active users, keeps coming back because of its simplicity. There aren’t any ads now, and the founders promised early on that there were no intentions to ever add advertisements. Instead, the company generates its revenue from a small $1 asking fee following a year of use. A fee most of us shrug off. That $1 fee is also the key to WhatsApp’s revenue generation for Facebook.
These microtransactions, essentially what makes Apple’s iTunes App Store so successful, can be purchased on a whim for 99 cents and can be huge revenue generators. According to a recent report from Think Gaming, cited by Pacific Standard, the two most popular applications in the iTunes App Store, Candy Crush Saga and Clash of Clans generate $994,344 and $786,506 every day. Even more stunning, those apps add 33,714 and 37,083 users each day. WhatsApp adds 1 million new users per day. The secret to that revenue generation? Microtransactions – the sort that cost 99 cents for another life, or $4.99 for a few pieces of candy that make beating a level that much easier. Messaging, like gaming, is addictive, and people are willing to spend money to improve their experience instead of allowing something like ads, which inhibit the experience.

My point is that WhatsApp stands to generate more revenue than it does now – and has ever – if it takes the step toward microtransactions. Let users pay for new packs of emoji, or perhaps down the road, for the option to place video calls to users. Or how about a pack of high-quality wallpapers for your favorite sports teams? Yes, WhatsApp still allows wallpapers for chat backgrounds, and it can charge a small fee for them.
With 450 million monthly active users, let’s say half spend $1 a year on new content. That’s $225 million a year in revenue Facebook earns from WhatsApp, not including the additional ~$450 million it will earn from each user who will pay $1 a year for continued service. Sure, at that rate Facebook won’t make its money back for 24 years, but that’s only assuming that WhatsApp growth were to halt, dead in its tracks, at 450 million users right now. At its current growth rate, however, it stands to have 815 million users a year from now (remember, it’s adding 1 million new users each day). Facebook stands to make its money back quicker than you might think.
So is Facebook’s WhatsApp acquisition ridiculous? $19 billion is a lot of money, but it’s not as silly as it seems, and there are certainly ways to make a few bucks off the deal.