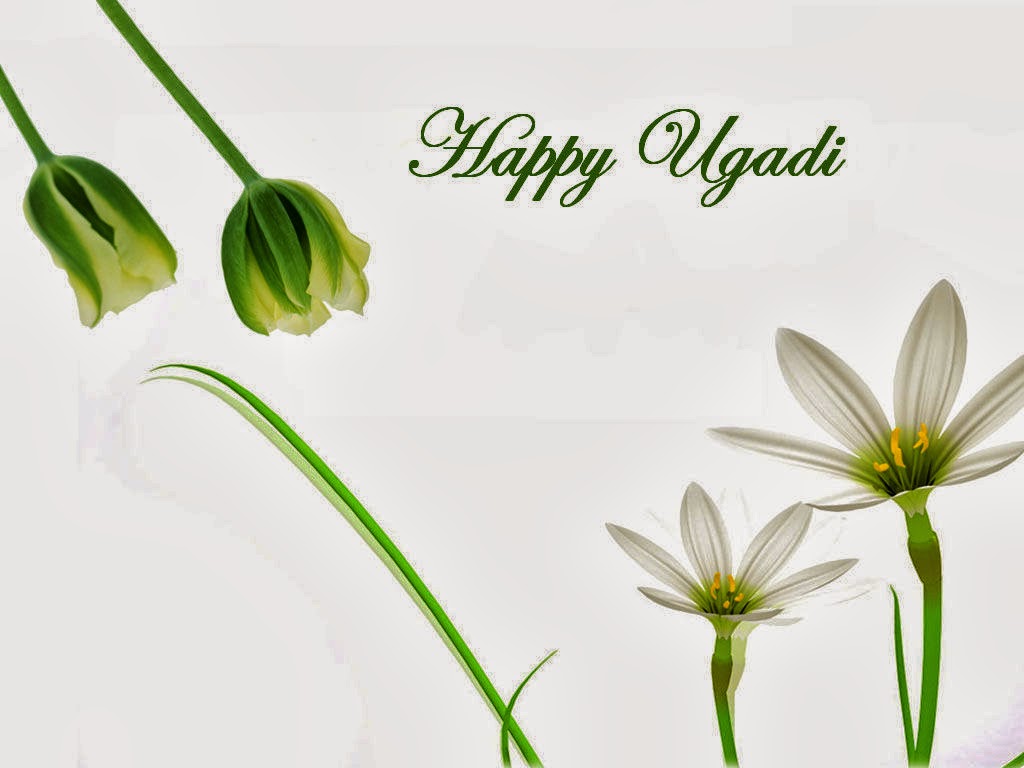 All Hindu festivals have their own significance and importance. Hindu culture has a rich heritage, with numerous festivals. Each celebrated festival throughout the year has its own distinct value and ritual practice. Ugadi is celebrated in many states like Maharashtra, Karnataka and Andhra Pradesh. April 4th is the beginning of the Telugu new year (Ugadi). What is the first season (rithu) of the year? It is the season of spring (vasantha-rithu). What is the most important month in the year? It is chairtra masa (the first month of the year). The bright fortnight (sukla paksha) is the better part of the month. Among the days, the first day of the lunar month is important. As all these important elements are present today, it has special significance as marking the commencement of a new year (described as Ugadi) Significance of Ugadi: The name "Ugadi" came from Yuga + Aadi which means "Beginning of a New age. It is believed that the creator according to Hinduism, Lord Brahma started his work of creation on the Chaitra suddha padhyami(Ugadi). The onset of spring also in some way symbolically marks the beginning of new life. The new life seen in the fields and meadows, with colorful blossoms, also signify prosperity and well-being. Ugadi is also regarded the beginning of a new Hindu lunar calendar with a change in the moon's orbit. On this day predictions are made for the New Year. The panchanga shravanam or listening to the yearly calendar is done traditionally at the temples. Preparations for the festival begin almost a week ahead. Houses are cleaned. Shopping to buy new clothes and other items add to a lot of excitement.

On Ugadi, people wake up before the break of dawn and have a head bath. The entrances of their house are decorated with fresh mango leaves. According to the legend, Kartik asked people to tie green mango leaves to the doorway. It signifies a good crop and general well being.

The day is dedicated to Lord Bramha, the creator of the world who began his creation on this dayof Ugadi. On this day, it is the practice among the rural folk to eat what is called "Ugadi Pacchadi (Ugadi Chutney). This Chutney is made from neem flowers, mango juice, honey sugar and other ingredients with different tastes. The inner significance of this preparation is to indicate that life is a mixture of good and bad, joy and sorrow and all of them have to be treated alike. All experiences have to be treated with equanimity. Every one should make a resolve that he will face calmly whatever happens in this year, accepting it with good grace. Welcome everything. Consider everything as for one’s own good. Men should rise above sorrow and happiness, success and failure. This is the primary message of the Ugadi festival.