Home » news » 'The technology is out there,' but satellites don't track jets

'The technology is out there,' but satellites don't track jets 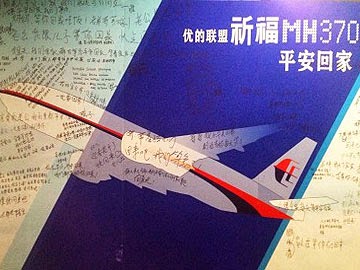