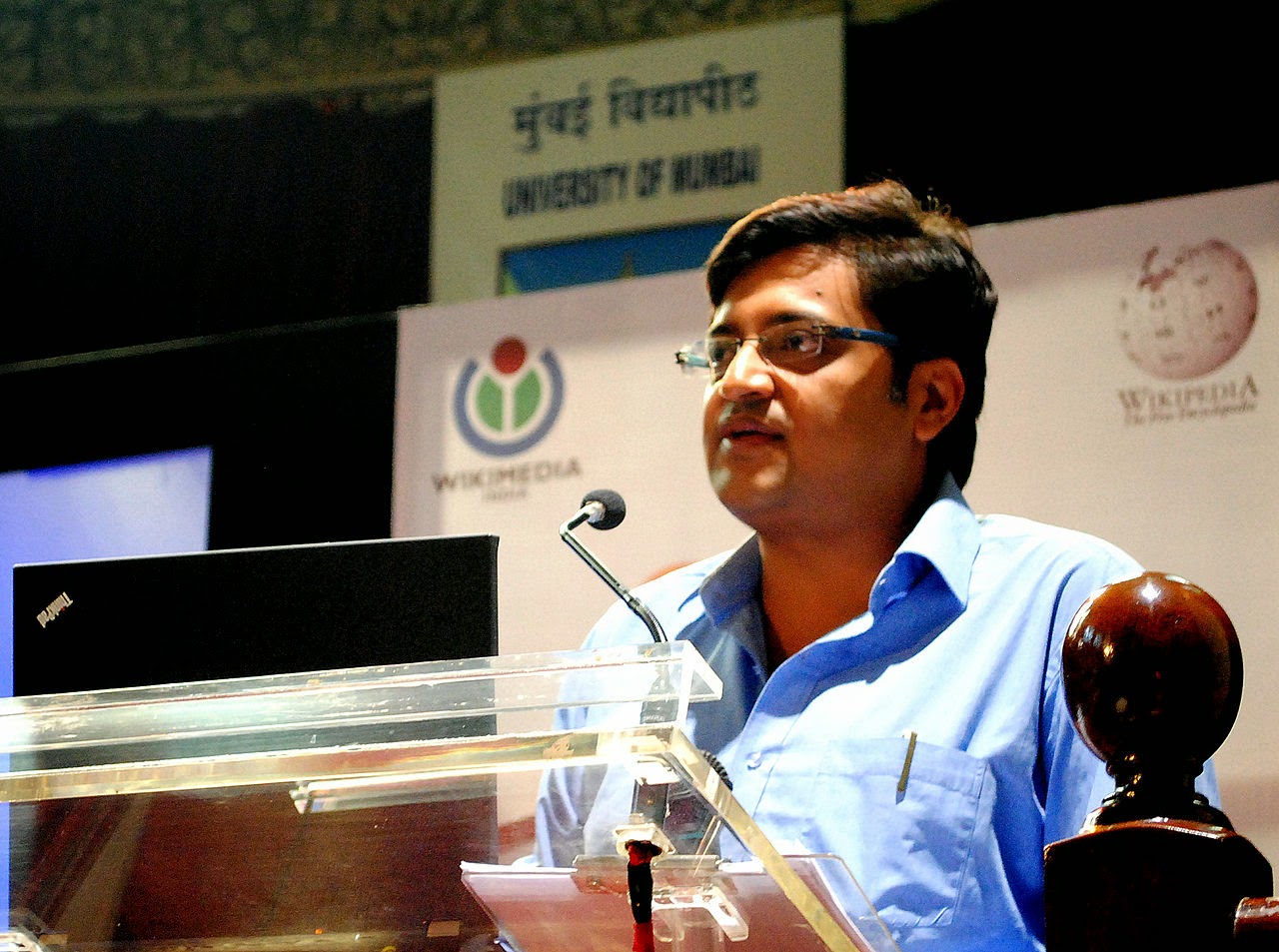 Arnab Goswami  is an Indian journalist who is the Editor in Chief and News anchor of the Indian news channel Times Now. He is an important contributor to the rise of the Times Now news channel since its launch in January 2006.

His show The Newshour is aired at 9 pm (IST) with live news coverage. Arnab Goswami also hosts a special television program Frankly Speaking with Arnab, which has featured eminent personalities. Arnab is a recipient of a number of awards for his journalistic abilitArnab started his career with The Telegraph in Kolkata.

Goswami began his career in TV news broadcast with NDTV 24x7 in 1995, where he anchored daily newscasts and set new standards in political reporting, where he did reporting for News Tonight a programme telecast on DD Metro.

In his time with NDTV, he did the first ever TV interview with Sonia Gandhi.Later as the news editor, he was part of NDTV’s core team during the transition from programme producer to the 24-hour mode in 1998.

He hosted the popular Newshour show every weeknight. Newshour was seen as the agenda setting show on the channel and was the longest running news analysis shown on any channel (1998-2003).

As a Senior Editor with NDTV 24x7, he was responsible for the overall editorial content of the channel. He hosted one of the channel’s top rated news analysis show Newsnight, which won an award for the Best News Anchor of Asia 2004 in the 2004 Asian Television Awards.
Arnab Goswami is currently Editor in Chief and News anchor of the Times Now news channel.

He is an important contributor in the rise of the Times Now news channel since its launch in January 2006. His show The Newshour is aired at 9 pm with live news coverage, which has featured notable personalities like Parvez Musharraf and Rahul Bajaj.

His notable accomplishments include stepping up with the 11 July 2006 Mumbai train bombings, interviewing over 200 politicians and analysts during the Trust Vote in October 2008 within a span of 26 hours of live anchoring and hosting the 26/11 Mumbai Terror attacks for over 65 hours,in which the channel set new standards in live and direct field reporting. Since then, the channel has been widely acknowledged in India as well as globally for incisive and direct reporting.