Home » technology » The new Moto G defines what a budget smartphone should be..

The new Moto G defines what a budget smartphone should be..

Over the years, we’ve come to associate budget smartphones with some kind of a compromise – mostly in terms of performance, and sometimes in terms of display and build qualities. Don’t blame us – the options in the market have made us believe so! Very rarely does a budget smartphone manage to surprise you this much. The Nokia Lumia 520 was one such device.

But the Moto G didn’t just surprise us. It just swept us off our feet!
From the moment we held the phone in our hands, we couldn’t believe that it’s a sub-15k smartphone. Although it is made mostly of plastic, the build quality is very reassuringly strong. There’s Corning Gorilla Glass 3 on the front, so you can be as clumsy as you want and still find it hard to scratch the screen. 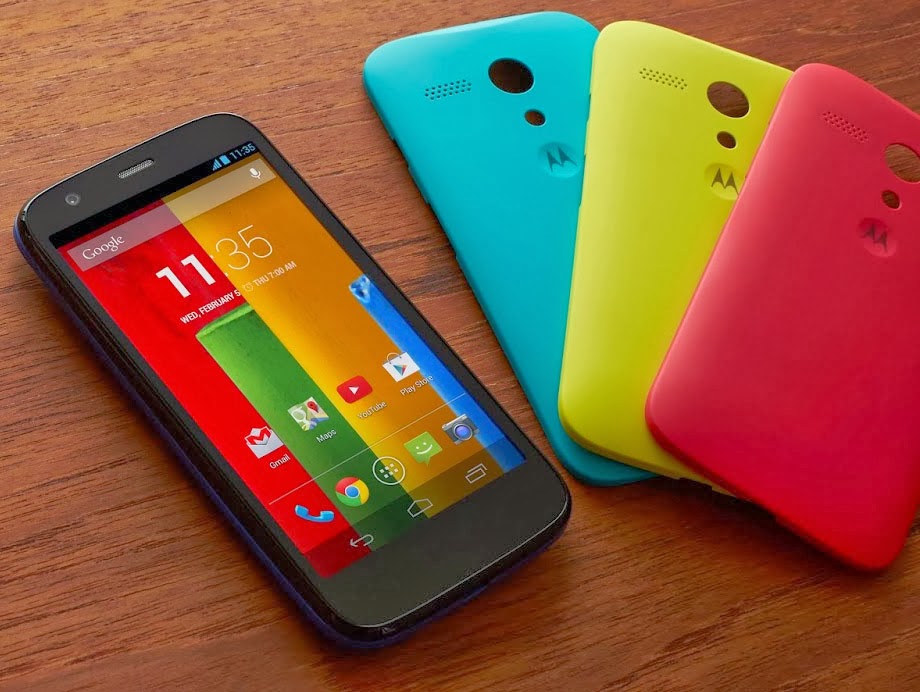 The power button and volume rocker are far, far away from being flimsy and the curved back-panel with a soft-touch matte rubber coating gives a good grip for one-handed usage. And since black may not be everyone’s favourite colour, the panel can be swapped for a colourful one (which you will have to buy separately).

Then there’s the display – 4.5-inches on the diagonal, which is good enough for everyday usage, and bright and colourful. Unlike any of its rivals (domestic and international) in its price segment, the screen is rich with details and there’s no compromise on the resolution – it is 720p, which gives the screen a pixel density of 326ppi. 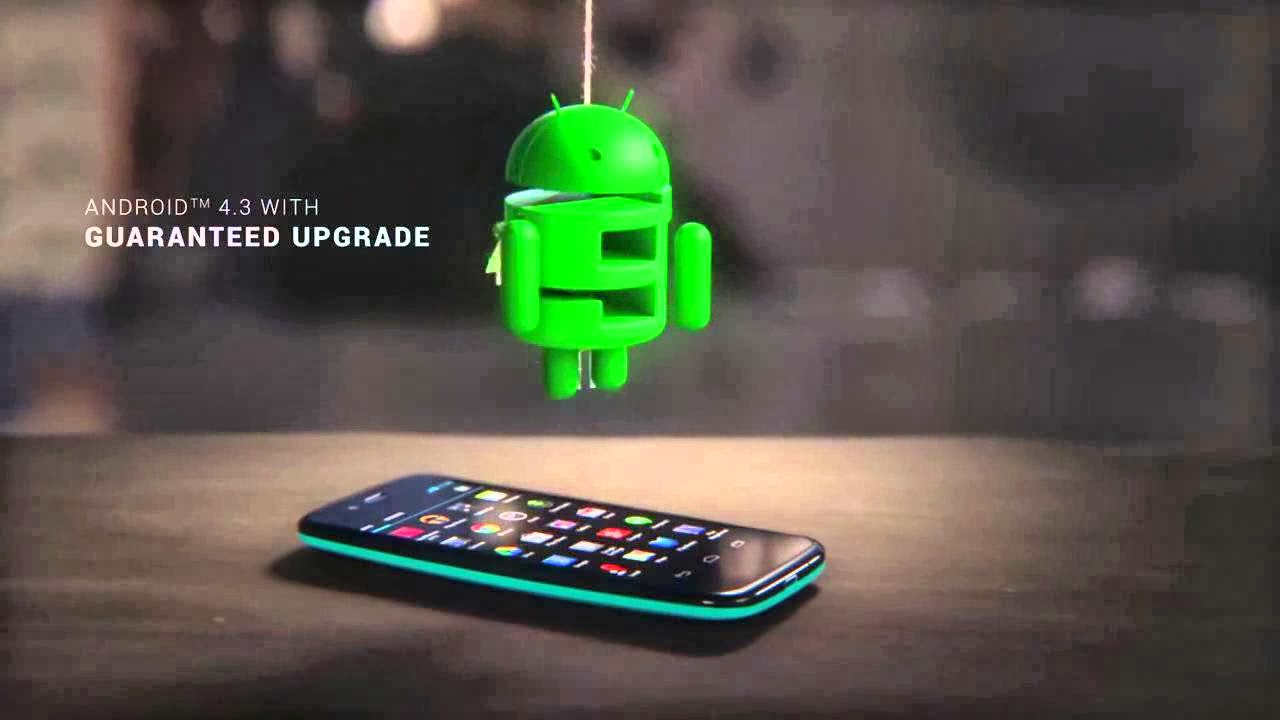 But it’s the performance that did most of the sweeping-off-the-feet – instead of an underpowered or old-generation chip, Moto G carries a quad-core 1.2 Ghz Qualcomm Snapdragon 400 processor, which is augmented by a 1GB RAM. Now, on paper this might not be that impressive, but we got Quadrant scores that averaged 9010 points. That, folks, is right up the performance street along with flagships such as Nexus 5 and Galaxy S4. In non-Geek, this device performs just like a premium smartphone.
While it comes with Android 4.3 Jelly bean out of the box, Android 4.4 KitKat update is also available to download now. Also, we loved the stock Android UI because of its fluidic performance.

But that’s not to say that the Moto G has no shortcomings. You get 8 and 16GB variants, but there’s no expandable memory. You’ll have to depend on Cloud services if the storage isn’t adequate for you. Also, there’s no LTE antenna so when the services do come to India properly, you’ll need to change.
While we loved the picture quality of the primary camera, in both bright and low light conditions, the resolution is good enough only for sharing online. But then not everyone prints smartphone-clicked pictures, so it’s okay. The front camera is good enough for quick selfies and video calling.

For its price, the Moto G is the most awesome budget phone of all times. If you are looking for a phone for less than Rs.15,000, we’d suggest you this phone. Heck, even if you’re looking for anything but a premium smartphone we’d recommend the Moto G for you.
Rs.12,499/- onwards
Love – Brilliant performance; value for money
Hate – No external storage