Home » Inspiration » My Beautiful Woman Video: This Will Make You Cry And Make You Stop Judging People

My Beautiful Woman Video: This Will Make You Cry And Make You Stop Judging People

A+ A-
Print Email
“Once in a golden hour,
I cast to earth a seed
And up there grew a flower,
That others called a weed.”
-Alfred Tennyson.
Think of all those people who get married or engaged when we are busy running around our college campus. “Who gets married at 18, right?” Most of us snap and judge that such decisions are wrong. But do we have the courage to see through such decisions? Do we have the sensitivity to ask ‘why?’

“The room was full of questioning eyes, all belonging to women elder to me, women who did the right thing and had kids at the right time. I walked to the stage, somewhere; June called out “Mom!” That voice, that face made me forget that I was 18, that I was the only senior year student-mother there. I was the only different one. And I had June with me.” 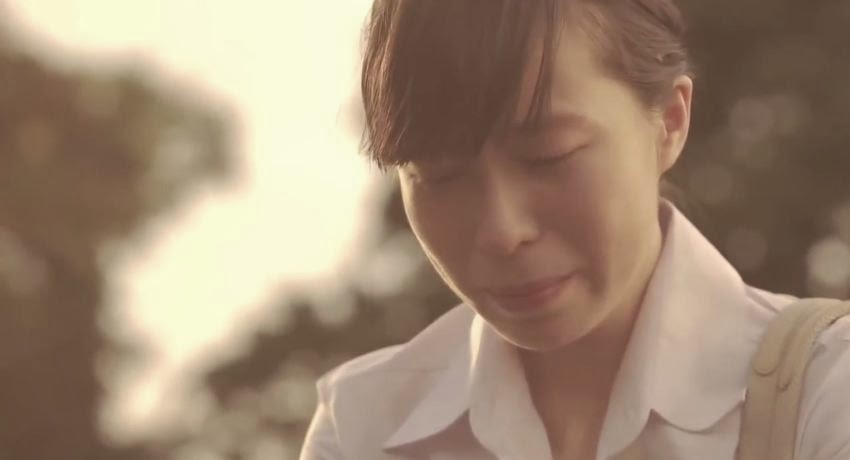 The video successfully passes a message: the message that how we often think of women, since ancient times, as factories to produce children, to carry on the gene of the family. What we forget is that women, irrespective of whether they produce a baby or not, are mothers.
A mother is everything to her child, and Jane is everything to June. Irrespective of what her classmates think, Jane has been June’s mother. She picks her up from school after she is done with her own school; she teaches her manners; she takes a bath with her; she plays games with her; and she gives her everything she had.
The climax – that you will find out only if you watch the video – comes tumbling down on the viewer and teaches the world a lesson: the lesson that cries out loud that it is time for us to stop questioning and judging the people and the world ruthlessly, as we often do.